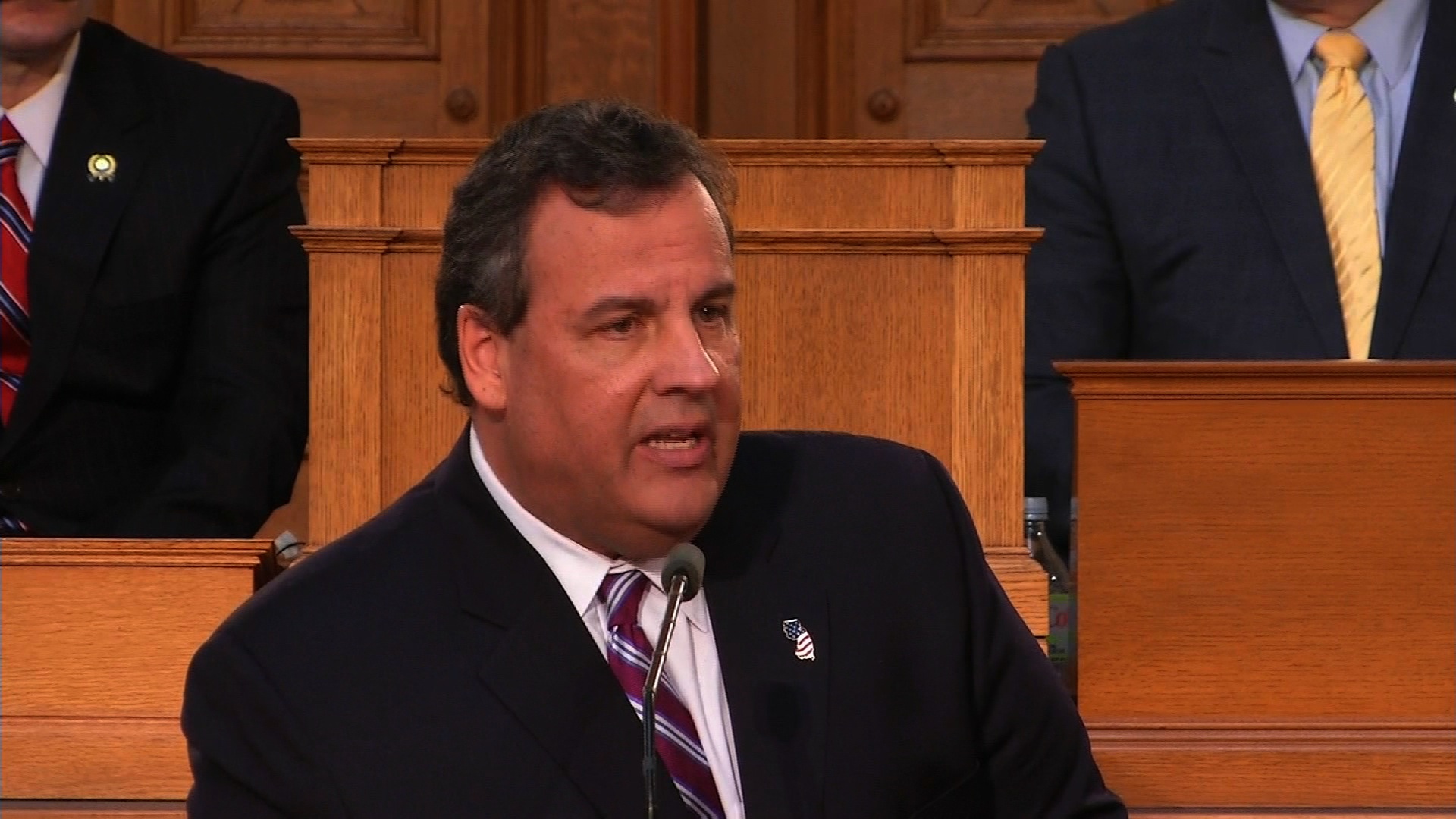 (CNN) – New Jersey voters aren’t as happy as they used to be with Gov. Chris Christie’s handling of Superstorm Sandy recovery efforts, a new poll indicates.

Fifty-four percent of voters approve of his job performance on Sandy recovery, down from 69% in mid-January and 80% in November, according to a new Rutgers-Eagleton Poll released Wednesday.

The survey comes after Christie coasted to a landslide re-election last fall, in part because of his high marks on his work after the 2012 storm devastated parts of the Jersey Shore.

In recent months, however, Sandy victims have reported lengthy delays in receiving federal aid and frustration with still trying to rebuild more than 16 months after the historic Atlantic storm.

“These new numbers are a far cry from the nearly unanimous praise the governor had received for post-Sandy leadership,” David Redlawsk, director of the Rutgers-Eagleton Poll and professor of political science at Rutgers University, said in a statement.

The administration also faced negative headlines after a report by a housing center last month blamed the state for mishandling thousands of recovery fund requests.

“This could have a more significant long-term impact than the Fort Lee lane closing scandal that opened Christie’s second term,” Redlawsk said, referring to controversy over suggestions top appointees of the governor orchestrated traffic gridlock around the George Washington Bridge last year to punish the town’s mayor politically.

Christie, a potential 2016 presidential contender, has severed ties with aides caught up in the mess and has denied any involvement. A state legislative committee and the U.S. Attorney’s Office are investigating.

On the Sandy front, Christie has held two town halls in the past month in counties severely affected by the storm, where he has blamed the federal government for entangling Sandy aid in too much red tape.

At one event, he called the Federal Emergency Management Agency “the new F-word.”

“I never promised you, nor would I, that this was going to be mistake-free,” Christie told a town hall in Ocean County on Tuesday.

He brought along staff from state agencies to help individuals with storm-related needs, something he hasn’t done at previous town halls.

Though his marks have fallen on his handling of Sandy aid, Christie’s overall favorable rating, 49%, has remained statistically unchanged from January when it was at 46%, according to the survey. His job approval is also stable at 55%, compared to 53% in January.

“The decline in Sandy approval has returned Christie to the pre-storm status quo, when about half of voters supported him and the other half did not or was unsure,” Redlawsk said.

Despite the recent slate of controversies, New Jerseyans still largely stand by Christie.

One in five think he should resign over the bridge investigations, and nearly three-quarters say he should stay as governor. And nearly 90% of those who voted for Christie say they would vote for him again if they could.

But they would still favor Hillary Clinton over Christie for President in 2016. According to the survey, 51% say they would back the former secretary of state if she decides to run, while 41% say they’d support Christie in a hypothetical matchup. That margin is smaller than Clinton’s 55%-34% lead over Christie in January.

Christie has not said whether he’ll be a candidate for the White House and the bridge scandal has clouded those prospects.

For the survey, 842 New Jersey adults-including 720 registered voters–were questioned by telephone from February 22-28. The overall sampling error is plus or minus 3.7 percentage points.