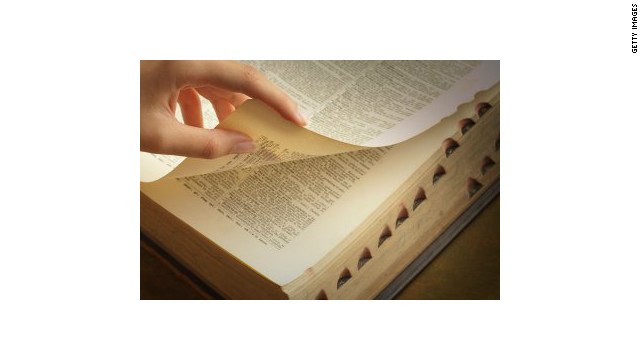 (CNN) - They've been a major force in campaign politics the past four years, and now super PACs are becoming an official part of our language.

The term has made the dictionary, with Merriam-Webster recently creating an entry for "super PAC," publishing it on its online unabridged edition.

[twitter-follow screen_name='politicalticker']
The definition by Merriam-Webster:

Super PAC, noun: a type of political action committee that is legally permitted to raise and spend larger amounts of money than the amounts allowed for a conventional PAC; specifically: an independent PAC that can accept unlimited contributions from individuals and organizations (such as corporations and labor unions) and spend unlimited amounts in support of a candidate but that cannot directly contribute money to or work directly in concert with the candidate it is supporting

The Center for Public Integrity was first to report the new inclusion in the Merriam-Webster dictionary.

Super PACs started springing up after the January 2010 Supreme Court decision Citizens United v. Federal Election Commission. They made an instant impact in the 2010 midterm elections, and during the 2012 election cycle, all the major presidential candidates, including President Barack Obama, had super PACs supporting them. And they've already made an impact in the 2014 election cycle, with super PACs and other outside groups pouring big bucks in a special congressional election in Florida last week.