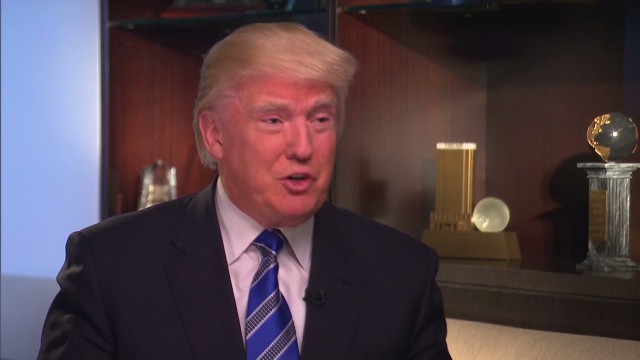 [twitter-follow screen_name='politicalticker']
Trump's tweet came hours after the release of a new report by the Centers for Disease Control and Prevention that indicated a 30% increase in autism spectrum disorder (ASD) in children in America, from one in 88 children having autism two years ago to one in 68 now.

Trump has tried to draw a connection between vaccines and autism before, tweeting about it last year and in an interview on Fox News in 2012.

In a study published last year in the Journal of Pediatrics, researchers found no association between autism and the number of vaccines a child gets in one day or during the first two years of the current vaccine schedule.

And researchers have also identified at least 100 genes that put children at increased risk for autism. And just this week a study in the New England Journal of Medicine provided more evidence that when a child has autism, the disorder began to develop during pregnancy, long before any vaccines were given.