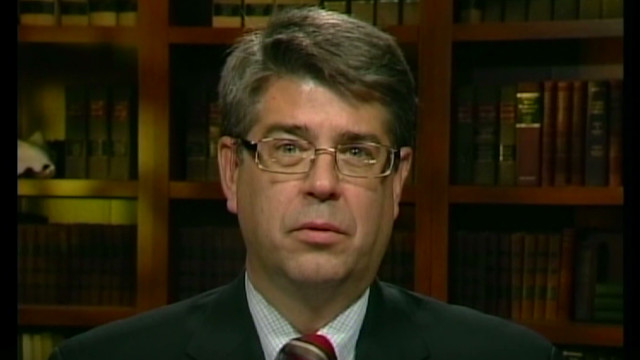 “I’m sorry for being late but my plane was canceled for mechanical reasons, probably an ignition switch,” Terry said to the committee.

Faulty ignition switches in GM vehicles are thought to be responsible for the death of 13 people.

GM CEO Mary Barra, who testified today in the same hearing, said was “deeply sorry” to the families of victims, as well as those injured as a result of the defective part.

Terry's own apology statement said the eight-term Republican congressman had “had no intention of being insensitive.”

“I think everyone can understand what it’s like to say something and not be able to take it back.” He said.

Terry is familiar with not being able to take back off-the-cuff comments. The congressman found himself the subject of criticism during the partial government shutdown in October of 2013.

When asked if he planned to take his paycheck, Terry told reporters at the time “dang straight,” then elaborated, saying, “Giving our paycheck away when you still worked and earned it? That's just not going to fly.”

The partial government shutdown lasted 16 days, and 850,000 federal employees were furloughed at its peak.

Terry released a statement after those remarks, saying he was “ashamed” of his comments.

Tuesday, Terry admitted that his comments regarding his tardiness “detracted away from the very important substance of today’s hearing on the GM recall,” and said there was no excuse. “I said something I shouldn’t have and I apologize,” he said.

Terry chairs the House Commerce, Manufacturing, and Trade subcommittee, that has jurisdiction over vehicle recall and any legislation would most likely start in that panel.