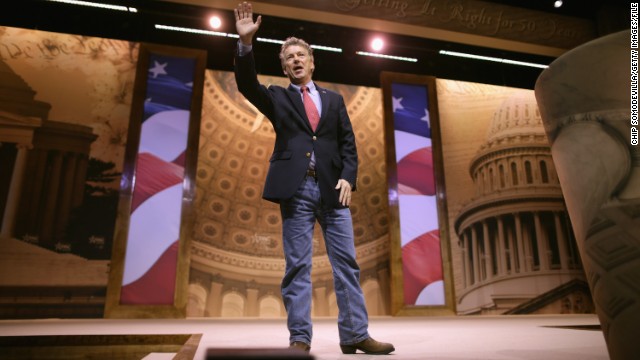 Paul to speak at Harvard event hosted by ex-rival

(CNN) - Sen. Rand Paul will join his former GOP rival on stage in an appearance at Harvard University later this month.

Harvard's Institute of Politics announced Friday that Trey Grayson, the institute's director and Paul's opponent in Kentucky's GOP primary for the 2010 Senate race, will introduce Paul and then moderate a Q&A session with the potential presidential contender.
END_OF_DOCUMENT_TOKEN_TO_BE_REPLACED 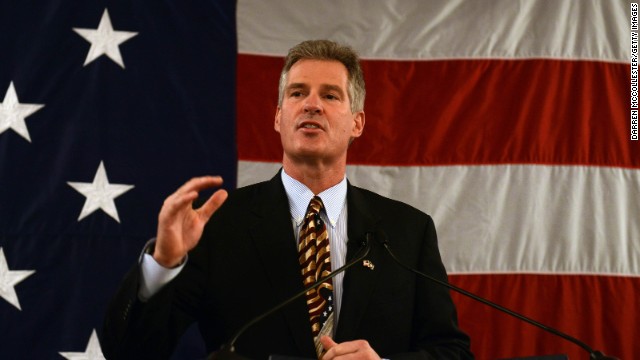 The launch of the ad, coming just four days after Brown formally kicked off his campaign, is another sign that if he wins his party's nomination, his GOP challenge against incumbent Democratic Sen. Jeanne Shaheen could turn the contest in the Granite State into one of the most high profile and expensive Senate races in the country.
END_OF_DOCUMENT_TOKEN_TO_BE_REPLACED

END_OF_DOCUMENT_TOKEN_TO_BE_REPLACED 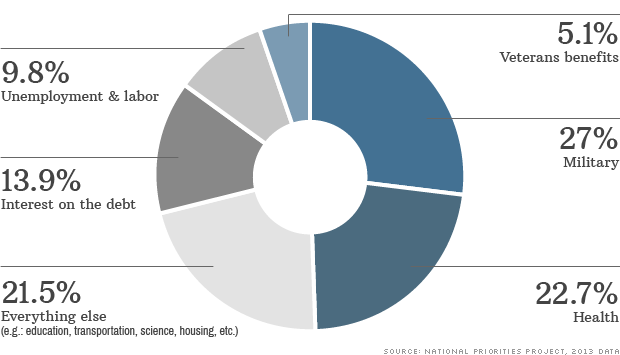 (CNN) - Jeb Bush is standing by recent comments on immigration reform that sparked a controversy among some conservatives.

At a speech Thursday night the former two-term Florida governor and possible 2016 Republican presidential candidate said that his words were nothing new, and made another pitch for reform saying that "comprehensive immigration reform is part of the answer."