Alison Ernst, 36, was arrested on Monday in Phoenix, the Secret Service said.

END_OF_DOCUMENT_TOKEN_TO_BE_REPLACED

GUARDIAN, WASHINGTON POST WIN PULITZER FOR NSA COVERAGE … The Washington Post and the Guardian were awarded the 2014 Pulitzer Prize for Public Service for their reporting on Edward Snowden’s revelations about the National Security Agency’s domestic surveillance programs.

According to the Pulitzer website, their reporting was “marked by authoritative and insightful reports that helped the public understand how the disclosures fit into the larger framework of national security.”

The Boston Globe also won for its coverage of the Boston Marathon bombings, which occurred one year ago on Tuesday. The Globe newsroom held a moment of silence.

END_OF_DOCUMENT_TOKEN_TO_BE_REPLACED

(CNN) - It's not the first time House Speaker John Boehner's name has been used to make a sophomoric sex joke, but it could be the most memorable.

END_OF_DOCUMENT_TOKEN_TO_BE_REPLACED

Resignation expected as third investigation is launched in Port Authority

New York (CNN) - Another New Jersey representative on the board of commissioners at the Port Authority of New York and New Jersey is stepping aside, according to several sources with knowledge of the commissioner's plan to hand in his resignation.

Commissioner Anthony Sartor was appointed to his position in 1999 by then-Republican New Jersey Gov. Christine Whitman. He continued to serve at the pleasure of several governors including Chris Christie. Sartor is expected to resign soon.
END_OF_DOCUMENT_TOKEN_TO_BE_REPLACED 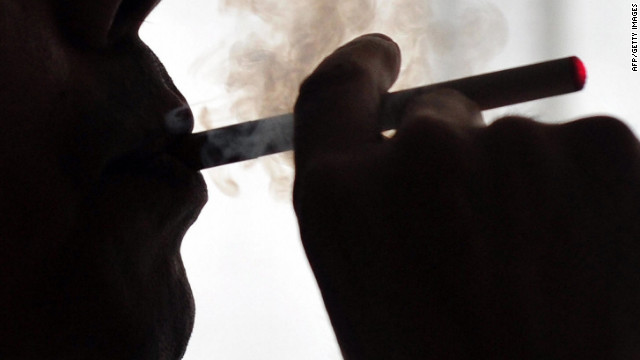 END_OF_DOCUMENT_TOKEN_TO_BE_REPLACED

(CNN) - Maryland Gov. Martin O'Malley will headline a Democratic event next month in Nevada, a state that draws potential White House candidates as it's the first western state to vote in the primary and caucus calendar.

The Democratic governor will give the keynote speech at the 2014 Clark County Democratic Party Jefferson-Jackson Dinner in Las Vegas on May 2, the Nevada Democratic Party announced Monday.
END_OF_DOCUMENT_TOKEN_TO_BE_REPLACED

(CNN) - The first news report linking his top aides to an alleged political payback scheme to close lanes on the George Washington Bridge made Chris Christie “sick to his stomach,” the New Jersey governor told investigators, according to a new memo first obtained by CNN.

After the report in a local paper, Christie called his senior staff to the governor’s mansion. As the meeting began, he was nervous, unsure who else on his staff might be involved in the lane closures.

END_OF_DOCUMENT_TOKEN_TO_BE_REPLACED

Washington (CNN) – President Barack Obama took time on Monday at a Holy Week prayer breakfast to reflect on the deadly shooting outside a Jewish community center in Kansas.

He noted the religious timing of the violence in Overland Park where a man with a long history of spouting anti-Semitic rhetoric is suspected of killing three people, including a boy and his grandfather.
END_OF_DOCUMENT_TOKEN_TO_BE_REPLACED 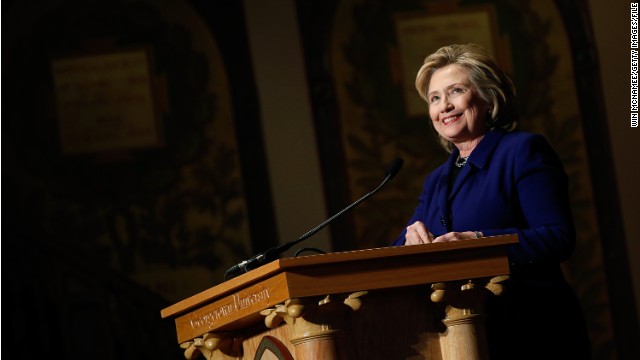 Washington (CNN) – Former Secretary of State Hillary Clinton will address a large Jewish group in May, adding another forum to her schedule in which she’s expected to talk about Mideast peace and Iran's nuclear program.

Clinton will deliver the closing address at the 2014 American Jewish Committee's Global Forum in Washington, D.C. on May 14, and organizers anticipate Clinton will "give her view on the issue of utmost concern to us," which include Iran's nuclear program, the rise of global anti-Semitism and the role of Israel in the Mideast peace process.
END_OF_DOCUMENT_TOKEN_TO_BE_REPLACED

(CNN) - Sen. Rand Paul played along Sunday after "Saturday Night Live" poked fun at the Kentucky Republican as well as a few other potential GOP presidential candidates this weekend.

In a sketch called "GOP at Coachella," characters who played former Florida Gov. Jeb Bush and Rep. Paul Ryan attempted to reach out to the young audience that typically turns out for the massive music and arts festival in California.
END_OF_DOCUMENT_TOKEN_TO_BE_REPLACED