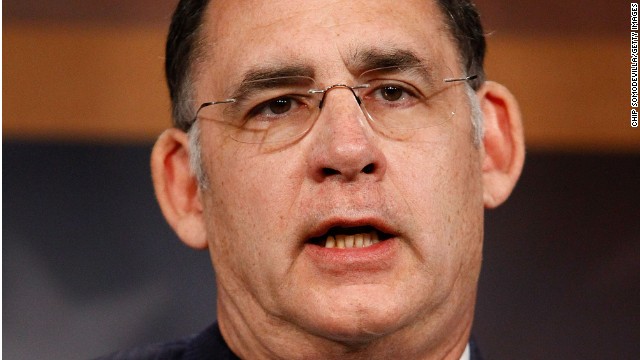 The senator started feeling sick Monday night, and he and his wife canceled their plans, the source said. As his symptoms worsened, he went to the hospital, where the surgery appeared to be a success.

His office confirmed that he had surgery at an Arkansas hospital and is "receiving excellent care," but did not disclose any more information about the procedure.

Boozman was scheduled to have breakfast with mayors in Northwest Arkansas on Tuesday and was set to appear at a ribbon-cutting ceremony.

"We’re glad to hear that John is doing well and we all look forward to having him back at work," the Kentucky Republican said.

"He is a fantastic Senator and a tireless advocate for Arkansas and the people he so proudly represents.”