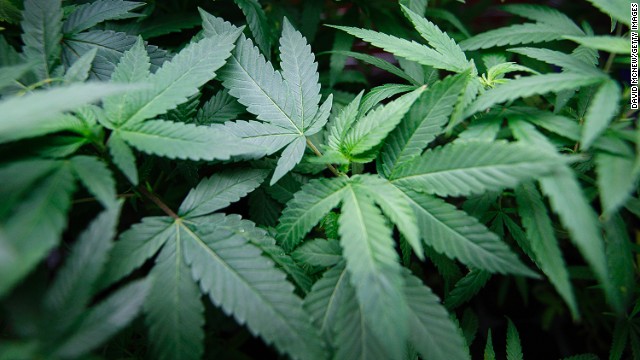 Colorado began allowing the sale of recreational marijuana on January 1 to anyone age 21 or older. The state became the first to open recreational pot stores and became the first place in the world where marijuana is regulated from seed to sale. People can buy marijuana like alcohol - except the cannabis purchase is limited to an ounce, which is substantial enough to cost about $200 or more.

According to the poll, 54% of voters in the state say they support the law, with 43% opposed. And 52% of voters say legalizing marijuana was a good move, with 38% saying it was bad for Colorado.

The poll also indicates a majority (54%-39%) saying driving has not become more dangerous because of legalized marijuana. Other findings: the measure will save the state and taxpayers a significant amount of money voters (53%-41%), it will have a positive impact on the state's criminal justice system (50%-40%), and it will increase "personal freedoms in a positive way" (53%-44%). Two-thirds say it has not "eroded the moral fiber" of the people of Colorado.

"Colorado voters are generally good to go on grass, across the spectrum, from personal freedom to its taxpayer benefits to its positive impact on the criminal justice system," said Tim Malloy, assistant director of the Quinnipiac University poll.

Christie on pot: Colorado law 'not the quality of life we want'

The Quinnipiac University poll was conducted April 15-21, with 1,298 registered voters in Colorado questioned by telephone. The survey's overall sampling error is plus or minus 2.7 percentage points.