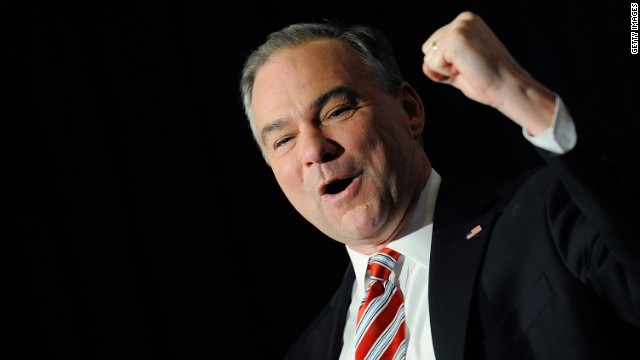 END_OF_DOCUMENT_TOKEN_TO_BE_REPLACED

(CNN) - Van Jones and Newt Gingrich debate with Reps. Andy Harris and Barbara Lee over whether the GOP should give President Obama any credit for the latest dip in the unemployment rate.

Obama: U.S., Germany united in sanctioning Russia for Ukraine crisis … As growing Ukrainian violence turned deadly Friday, President Barack Obama and German Chancellor Angela Merkel pledged to seek harsher sanctions against Russia if Ukraine doesn't stabilize in time for elections this month. Obama said any further sanctions on Russia would target specific sectors of the Russian economy, but he would not go into detail. He did say, however, that "the idea that you're going to turn off the tap" on all energy trade between Russia and Europe was "unrealistic." – Nick Paton Walsh, Michael Martinez and Victoria Butenko

END_OF_DOCUMENT_TOKEN_TO_BE_REPLACED 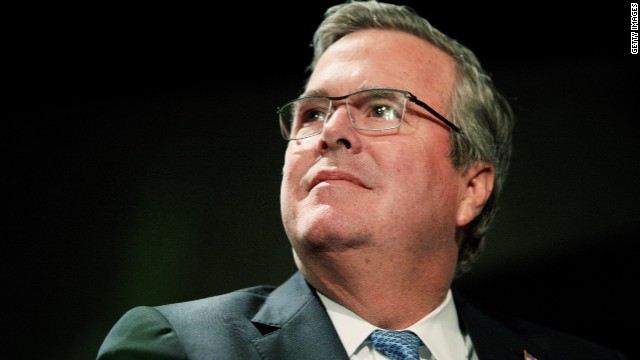 END_OF_DOCUMENT_TOKEN_TO_BE_REPLACED

Washington (CNN) – The first votes cast in the race for the Democratic presidential nomination would take place in February 2016, according to a proposal that cleared a major hurdle Friday at a Democratic National Committee meeting here in the nation’s capital.

Washington (CNN) - House Speaker John Boehner said Friday that he will form a select committee to investigate the deadly terror attack on the U.S. diplomatic mission in Benghazi in 2012.

The move comes after previously unreleased documents, including an email from a White House national security aide, added to questions about what the Obama administration knew about the armed assault and how it responded in the days after.
END_OF_DOCUMENT_TOKEN_TO_BE_REPLACED

Obama calls for review of death penalty after botched killing

Obama said he's asked Attorney General Eric Holder to conduct an analysis of how death row criminals are killed after an execution attempt in Oklahoma left an accused murderer writhing and convulsing following a lethal injection.

END_OF_DOCUMENT_TOKEN_TO_BE_REPLACED

Florida Sen. Marco Rubio, a likely contender for the 2016 presidential nomination, is urging his supporters to contribute to Gardner's bid to unseat Sen. Mark Udall.
END_OF_DOCUMENT_TOKEN_TO_BE_REPLACED 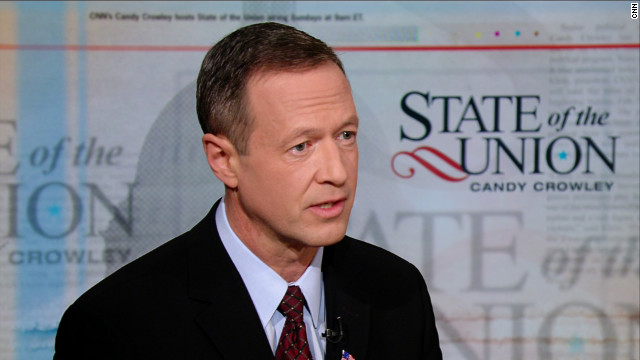 First on CNN: O'Malley to make the rounds in Nevada

(CNN) - Martin O'Malley has a jam-packed schedule during his brief visit to Nevada.

END_OF_DOCUMENT_TOKEN_TO_BE_REPLACED

The California Republican called on Kerry to appear at a May 21 hearing.