Soon after the Labor Department announced that the U.S. economy added 288,000 jobs last month (more than economists had predicted), some top Republicans went on the attack.

END_OF_DOCUMENT_TOKEN_TO_BE_REPLACED

Rick Scott would sign bill in favor of medical marijuana

(CNN) - Republican Gov. Rick Scott of Florida said he would sign a bill that legalizes a limited strain of medical marijuana.

The state House passed the measure on Thursday, and the state Senate is expected to pass it on Friday, the last day of the legislative session. Both houses are controlled by Republicans.
END_OF_DOCUMENT_TOKEN_TO_BE_REPLACED

Washington (CNN) – The first votes cast in the race for the Democratic presidential nomination would take place in February 2016, according to a draft proposal under consideration by the Democratic National Committee.

END_OF_DOCUMENT_TOKEN_TO_BE_REPLACED 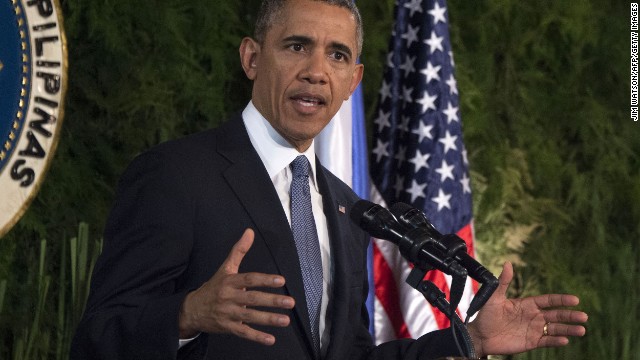 6 factors that will influence the midterms

Up for grabs this November, the Democrats' 55-45 majority in the Senate. The party's defending 21 of the 36 seats in play, with half of those Democratic-held seats in red or purple states.