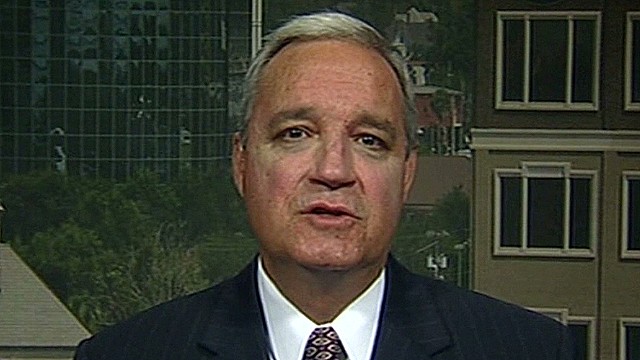 FIRST ON CNN: Congressman: Obama should let some vets get private care

(CNN) - The chairman of the House Veterans Affairs Committee is calling on the Obama administration to permit veterans waiting for care at VA hospitals to seek treatment outside that system, if they want.

Rep. Jeff Miller, a Florida Republican, called on President Barack Obama to issue an executive order that would allow those veterans to act on their own and charge the government for outside care.

"He can solve the problem today if he would order his people to allow veterans to seek care - if they can't get it in a timely fashion in the VA – to seek care in the private system," Miller told CNN on Wednesday.

"It appears he's trying to preserve the system as it is. The system is broken," Miller said.

Miller said the change could allow vets to use private providers, a Defense Department facility or a health facility run by an academic institution that has a federal contract.

He also said VA officials complained to him about losing funding because they have allowed this to occur in some cases.

Miller called the President's comments earlier in the day on the scandal that has engulfed the veterans' health care system "too little, too late."

Responding to allegations the VA has delayed care at a number of facilities for sick veterans and covered it up, Obama said he would not tolerate such conduct and would hold people accountable, if what has been alleged is true.

Miller said the administration's ability to get a handle on the situation is getting "bleaker and bleaker every day."