Political divide: 'Don't negotiate with terrorists' vs. 'Leave no man behind'

(CNN) - Amid the jubilation over the return of U.S. Army Sgt. Bowe Bergdahl, some top Republicans are questioning the tactics used to get him home.

While happy that America's only soldier taken prisoner during the wars in Afghanistan and Iraq is being repatriated, they stressed that the United States does not negotiate with terrorists. They warned that swapping American soldiers for Taliban militants sets a dangerous precedent.

END_OF_DOCUMENT_TOKEN_TO_BE_REPLACED

State GOP rallies behind candidate as it tries to unseat Landrieu

(CNN) - As the Senate race in Louisiana draws closer, the state's GOP is trying to unite around one candidate: U.S. Rep. Bill Cassidy.

END_OF_DOCUMENT_TOKEN_TO_BE_REPLACED 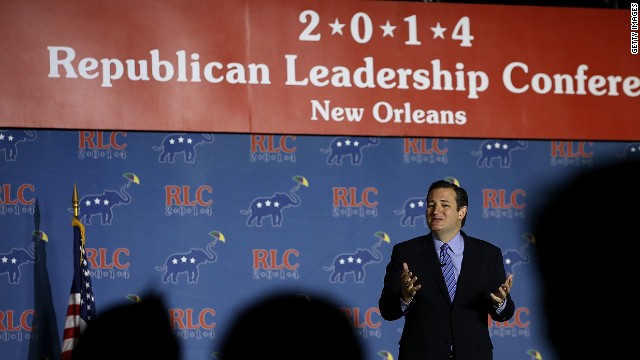