While there aren't any "imminent transfer announcement in the works," the team assigned to moving detainees is "energetically working this issue every day from Washington, foreign capitals, and places in between," according to National Security Council spokeswoman Caitlin Hayden.

END_OF_DOCUMENT_TOKEN_TO_BE_REPLACED

If you remember, the Texas Republican was born in Canada to an American mother and a Cuban father. As such, he was a dual citizen - an American because of his mother, and Canadian because the country, like America, grants automatic citizenship to anyone born there. 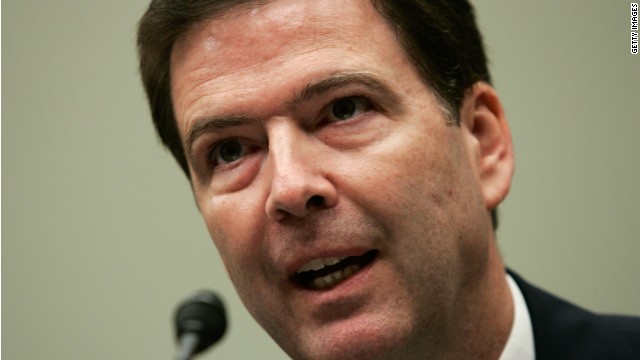 But the move is still short of a full department criminal probe in the Veterans Affairs waiting-list scandal, which dozens of politicians have been pressing for.

Program note: Hillary Clinton will discuss her memoir "Hard Choices" in a town hall meeting at the Newseum in Washington at 5 p.m. ET on June 17. The former secretary of state, senator and first lady will take questions from moderator Christiane Amanpour, CNN's Chief International Correspondent, and members of the audience. The town hall will be simulcast on CNN International and CNN en Espanol.

Washington (CNN) – A majority of Americans still see Hillary Clinton in a positive light, but a new national poll indicates the former secretary of state's favorable rating has edged down since earlier this year.

As Clinton kicks off her book tour of her much anticipated memoir, "Hard Choices," a Gallup poll released Wednesday indicates that 54% of the public holds a favorable opinion of her, down five percentage points from February. The 54% figure is the lowest favorable rating for Clinton in Gallup polling since August of 2008, just two months after the then-Sen. Clinton of New York lost a marathon and historic battle for the Democratic presidential nomination against then-Sen. Barack Obama of Illinois.

END_OF_DOCUMENT_TOKEN_TO_BE_REPLACED

Nevada votes for none of the above

(CNN) – In a race like this, nobody wins. Actually, in a race like the primary for governor in Nevada on Tuesday night, if nobody wins, then the runner-up wins. That’s because of a nearly 40-year-old initiative in Nevada that lets voters select “none of these candidates” on the ballot.

The vote is in, and "none of these candidates" is the top vote getter in the Nevada Democratic governor's primary.