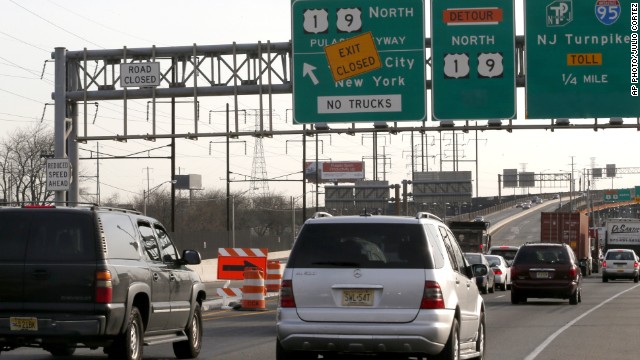 Christie’s office pushes back amid questions about a second bridge

(CNN) – Chris Christie’s office argued Tuesday there’s nothing new about a report suggesting the New Jersey governor may have another bridge problem.

The New York Times reported Monday that Christie’s administration was warned against directing funds from the Port Authority of New York and New Jersey about three years ago to pay for repairs to the crumbling Pulaski Skyway.

END_OF_DOCUMENT_TOKEN_TO_BE_REPLACED

Jackson, Mississippi (CNN) - Lifelong Democrat Jackie Bland is doing something she never thought she'd do: Urge people to vote for a Republican.

Bland supports Thad Cochran, a six-term Mississippi senator who's trying to fend off a fierce tea party challenge to his seat from Chris McDaniel as voting got underway in Tuesday's primary runoff.

Boehner says he's ‘all in’ for speaker in next Congress

Washington (CNN) – House Speaker John Boehner had a message to all those wondering if he's planning to run for his leadership post after the midterm elections: "I'm all in."

"I told my colleagues two weeks ago I was all in. When I'm all in, I'm all in," Boehner told reporters on Tuesday after his weekly meeting with House Republicans.

END_OF_DOCUMENT_TOKEN_TO_BE_REPLACED

Washington (CNN) – Former President Bill Clinton is not known for being detached from big decisions. But when it comes to whether his wife will run for the White House in 2016, the former president said he would play a small role.

"Like I said, I'm a bit player," Bill Clinton told the Denver Post on Monday, "and whatever she wants to do is fine with me."

END_OF_DOCUMENT_TOKEN_TO_BE_REPLACED 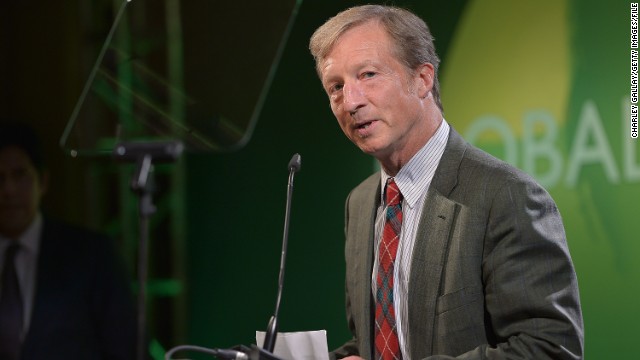 END_OF_DOCUMENT_TOKEN_TO_BE_REPLACED

(CNN) - Mitt Romney's making another endorsement, and this time it's in a crucial Senate race in his own backyard.

CNN has learned that next week the 2012 GOP presidential nominee will endorse Scott Brown, the frontrunner among the Republican candidates hoping to challenge Democratic Sen. Jeanne Shaheen of New Hampshire this November.