Over the past 30 years, Koskinen has given more than $100,000 to Democratic causes, according to FEC filings. But the government veteran downplayed his political activity, telling CNN's Wolf Blitzer on Thursday, "I've never been a partisan operative, a political operative."

END_OF_DOCUMENT_TOKEN_TO_BE_REPLACED

Washington (CNN) – When it rains, it pours for Hillary Clinton.

Students at the University of Nevada-Las Vegas are asking the former secretary of state to return the speaking fee she is set to collect when she appears at a university fundraiser in October.

END_OF_DOCUMENT_TOKEN_TO_BE_REPLACED

ONE YEAR LATER: IS IMMIGRATION REFORM DEAD? Both sides in the heated debate are marking the year anniversary of Senate passage of major immigration reform legislation. Proponents of a comprehensive overhaul vow a weekend of activities trying to put pressure on the House, which has not followed the Senate’s lead, while opponents of that bill are promising to keep up their fight. – Kevin Bohn
END_OF_DOCUMENT_TOKEN_TO_BE_REPLACED

Mayfield was one of the three men charged with conspiring to photograph Sen. Thad Cochran's wife in her nursing home and create a political video against the six-term Republican senator.

Minneapolis (CNN) – Presidents don’t usually get to grab cheeseburgers at the corner dive.

But the normal restrictions placed on a commanders-in-chief don’t seem to hinder President Barack Obama recently, who’s continuing his effort to poke through the bubble and experience life as average Americans do – or at least an approximation of it.

END_OF_DOCUMENT_TOKEN_TO_BE_REPLACED 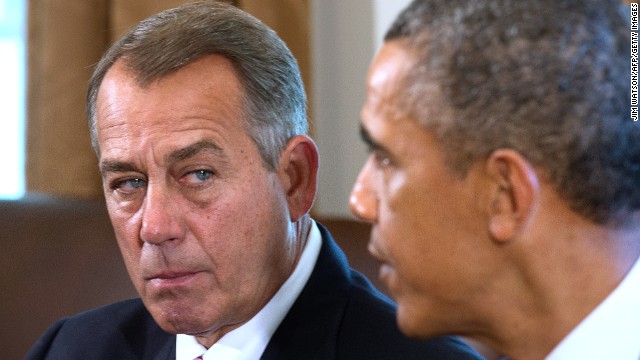 END_OF_DOCUMENT_TOKEN_TO_BE_REPLACED

(CNN) - Three days after Mississippi's bitter Republican Senate primary runoff ended, the challenger in the race refuses to concede, charging that "this was not a fair election. Activity was illegal, at worst. Unethical, at best."

And in an exclusive interview with CNN affiliate WLOX, state Sen. Chris McDaniel said he was shocked at how fellow Republicans verbally attacked him after he announced a primary challenge against six-term Sen. Thad Cochran.

END_OF_DOCUMENT_TOKEN_TO_BE_REPLACED 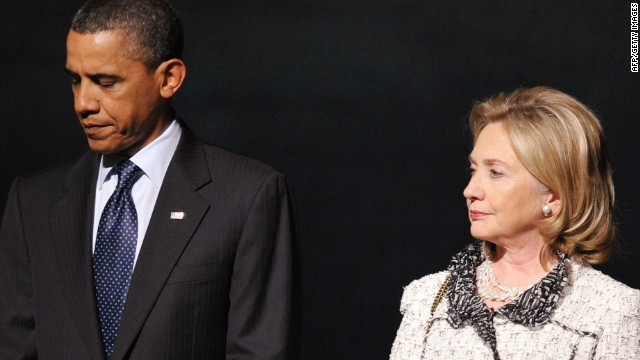 END_OF_DOCUMENT_TOKEN_TO_BE_REPLACED

A year from Senate passage, foes, advocates of immigration reform battle on

(CNN) – Both sides in the heated debate are marking the year anniversary of Senate passage of major immigration reform legislation.

Proponents of a comprehensive overhaul vow a weekend of activities trying to put pressure on the House, which has not followed the Senate’s lead, while opponents of that bill are promising to keep up their fight.

This comes as the Obama administration is trying to deal with an influx of tens of thousands of unaccompanied children and families that have streamed across the U.S. southern border.