Michelle Obama: More than 58,000 homeless veterans in the U.S. is ‘a stain on our nation’s soul’

At an event in Washington on Thursday, Mrs. Obama told a packed room, “as Americans, the idea that anyone who has worn our country’s uniform spends their night sleeping on the ground should horrify us. So it’s truly our duty to right this wrong and put an end to veteran homelessness once and for all.”

END_OF_DOCUMENT_TOKEN_TO_BE_REPLACED

BREAKING … TEMPORARY MIDEAST CEASE-FIRE: U.N. Secretary-General Ban Ki-moon and Secretary of State John Kerry say the U.N. hasassurances that all parties have agreed to an unconditional humanitarian cease-fire in Gaza. It will commence at 8 a.m. local time on Friday and will last for 72 hours unless extended.
END_OF_DOCUMENT_TOKEN_TO_BE_REPLACED

Rubio heading to Iowa this weekend

The first-term Republican senator from Florida and possible 2016 GOP White House contender will be in the Hawkeye State to campaign for state senator Joni Ernst, Iowa's GOP Senate nominee.

END_OF_DOCUMENT_TOKEN_TO_BE_REPLACED

(CNN) - Chris Christie's jam packed schedule on Thursday afternoon and evening in New Hampshire was advertised as being all about the 2014 midterm elections.

But the visit by the Republican governor of New Jersey and potential GOP presidential contender also had plenty of 2016 implications, as Christie tries to get beyond the bridge controversy back home in the Garden State that's hurt his political standing.

END_OF_DOCUMENT_TOKEN_TO_BE_REPLACED

"We are failing when we have a system that works against the very people in our society who need us to fight for the fairness they often cannot fight for themselves," the governor said Thursday.

END_OF_DOCUMENT_TOKEN_TO_BE_REPLACED 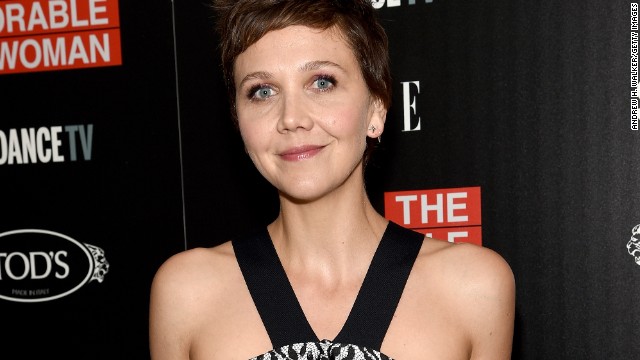 END_OF_DOCUMENT_TOKEN_TO_BE_REPLACED

Applying for new job? Clinton tinkers with her bio

Washington (CNN) – Just like anyone thinking about applying for a new position, Hillary Clinton – or people close to her – have tinkered with and beefed up the promotional biography she uses at different events.

Since leaving the State Department in 2013, Clinton's speaking agency provided organizations before which she was appearing with a variation of the lengthy bio that she uses at the Bill, Hillary and Chelsea Clinton Foundation. The organization would, in turn, use some or all of the bio in promotional and press materials.

END_OF_DOCUMENT_TOKEN_TO_BE_REPLACED

The court also ruled in favor of the state's voter ID law, which the governor signed in 2011 and requires voters to present a photo ID.