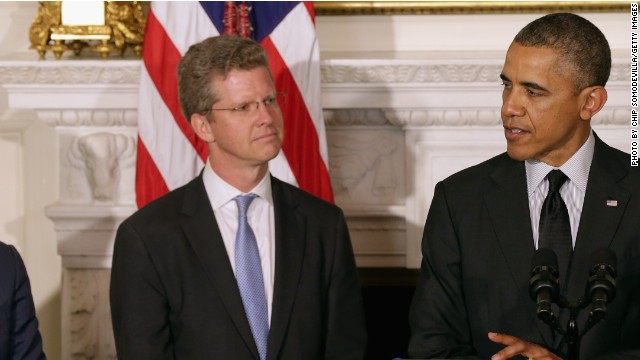 (CNN) - The Senate on Thursday confirmed Shaun Donovan to be the new director of the Office of Management and Budget.

The vote was 75-22 to confirm Donovan to become the next budget chief in the cabinet-level position central to the day-to-day running of the federal government.

Donovan has led the Department of Housing and Urban Development since the beginning of President Barack Obama's administration. On Wednesday, the Senate confirmed San Antonio Mayor Julian Castro to lead HUD.

Donovan will take over the position from Sylvia Mathews Burwell, who led the OMB until Obama in April named her as the next secretary of Health and Human Services. Burwell took over for Kathleen Sebelius, who resigned following the troubled rollout of Obamacare.