Washington (CNN) - Yet more Democrats are piling on President Barack Obama for skipping a visit to the U.S.-Mexico border during his recent trip to Texas.

"I wish he would have come to the border,' said U.S. Rep. Beto O'Rourke, a Texas Democrat on CNN's State of the Union with Candy Crowley. "It would have sent an important message to the rest of the country about how seriously he takes this issue beyond the spending request he sent to Congress last week."

END_OF_DOCUMENT_TOKEN_TO_BE_REPLACED

Washington (CNN) – As thousands of unaccompanied children from Central America enter the U.S. along the southern border, Sen. John McCain believes any multi-pronged approach to the crisis must include two key elements: sending the children back to their home countries and securing the border.

"There has to be a halt to this … and the best way to do that is for planeloads of these young people to be returning to the country of origin and their families," the Arizona Republican told CNN chief political correspondent Candy Crowley on Sunday on CNN's "State of the Union."

END_OF_DOCUMENT_TOKEN_TO_BE_REPLACED 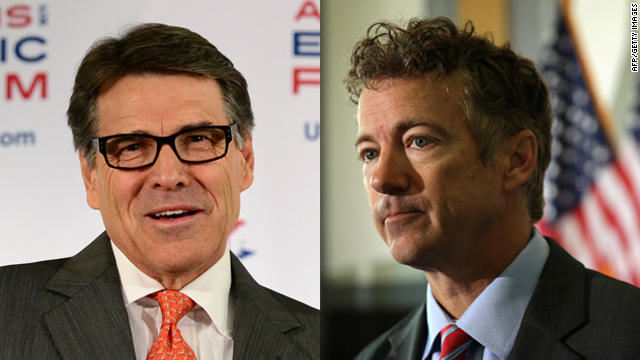