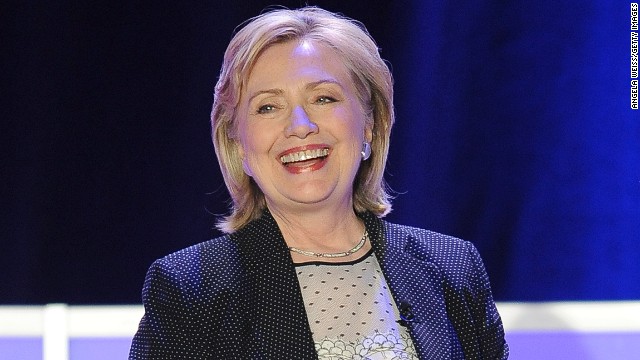 Clinton to make third appearance on "The Daily Show'

(CNN) - Hillary Clinton will sit down Tuesday with "The Daily Show's" Jon Stewart.

Comedy Central announced Clinton's appearance on Monday. It will be her third time on the program and her first since 2008, as she was campaigning for the Democratic presidential nomination against then-Sen. Barack Obama.

Clinton, the former secretary of state, first lady and senator, is weighing a second bid for the White House. Her appearance comes as she promotes her new memoir "Hard Choices."

Stewart hosted Clinton in March of 2008, a day before crucial primaries in Ohio, Texas, Rhode Island, and Vermont. She also appeared on the show in 2003 during the launch of her first memoir "Living History."