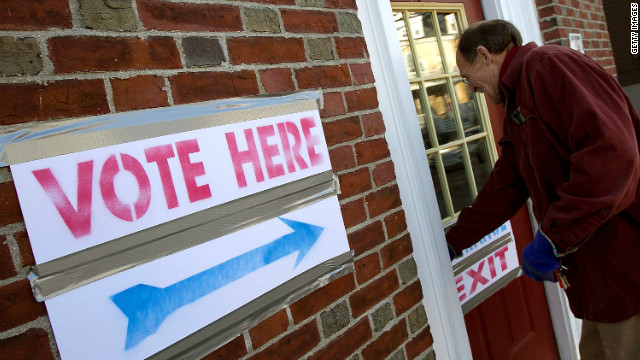 END_OF_DOCUMENT_TOKEN_TO_BE_REPLACED

Washington (CNN) - It's one of the hottest national debates this summer: What to do about the influx of unaccompanied and undocumented children from Central America who are crossing from Mexico into the U.S.

A new national poll indicates that a majority of Americans approve of President Barack Obama's short term remedy, but most give the President and his GOP critics in Congress a thumbs down on how they're handling the crisis along the country's southern border.

END_OF_DOCUMENT_TOKEN_TO_BE_REPLACED

Christie comes under attack as he heads to Iowa

A top Christie adviser defended the governor's record and criticized the group.