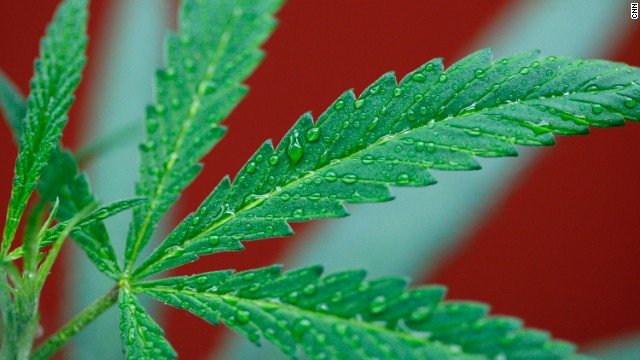 If passed, Oregon would become the third state to legalize pot after Colorado and Washington to allow recreational use of marijuana. Another 21 states, including Oregon, allow the use of medicinal marijuana.

“This is our moment to be part of history and lead a movement,” said Dominic Lopez, metro regional organizer for New Approach Oregon, the group that organized the petition. “Treating marijuana use as a crime has failed, but together we can win a more sensible approach and better the lives of Oregonians.”

Oregon voters rejected a marijuana legalization measure in 2012, the year that Washington and Oregon passed theirs.

Alaska voters will also decide on similar legalization in November.