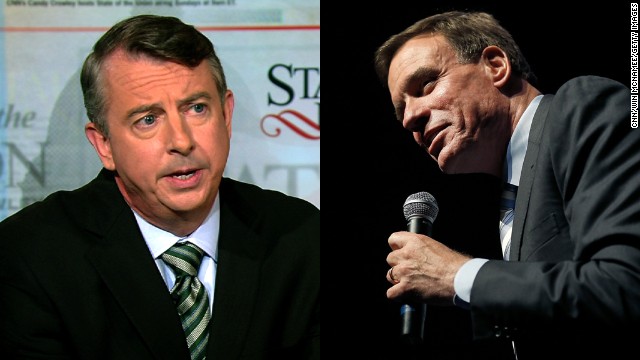 END_OF_DOCUMENT_TOKEN_TO_BE_REPLACED

Washington (CNN) – After intense fighting among warring militias forced the evacuation of the U.S. Embassy in Libya, one top House Republican criticized the Obama administration's overall policy towards the North African nation.

"I think having removed [Moammar] Gadhafi, the administration sort of took its focus off of Libya and things have been getting worse for quite some considerable time now," Rep. Ed Royce said Saturday in a CNN interview.