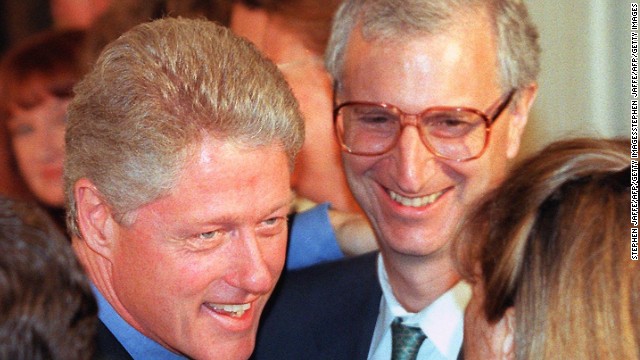 Washington (CNN) - No race is too small for Bill Clinton, especially when you are the son of a former Clinton White House aide and longtime friend.

Seth Magaziner is the son of Ira Magaziner, a longtime Clinton aide and friend who headed up the White House's unsuccessful push on health care in 1993. The elder Magaziner met Clinton when they were Rhodes Scholars at Oxford in the late 1960s and the two have stayed close ever since.

Evan England, the Magaziner campaign manager, said that Ira Magaziner will "in all likelihood" be at the event.

"We are very grateful to have President Bill Clinton's support," England said.

WPRI, a CNN affiliate, was the first to report this story.

Like many former Clinton aides, Ira Magaziner has remained in the Clinton orbit since leaving the White House in 1998. The former senior adviser is now the chief executive officer of the Clinton Health Access Initiative, part of the Bill, Hillary and Chelsea Clinton Foundation.