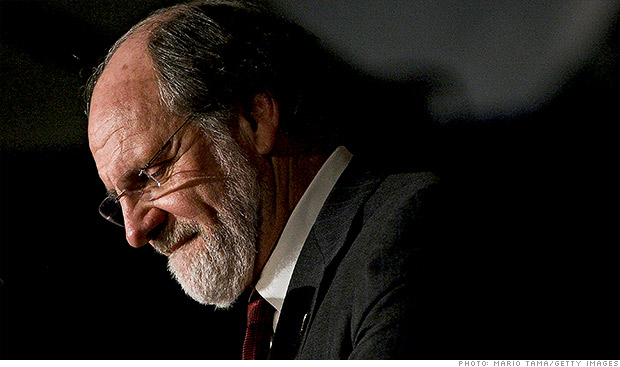 Washington (CNN) – Embattled former New Jersey Gov. Jon Corzine, the man who was at the center of the $1.6 billion MF Global collapse, will be the co-host of a Ready for Hillary fundraiser in the Wainscott, New York later this month.

Corzine will co-sponsor the event along with special guests David Brock, the head of Correct the Record, a pro-Clinton messaging and rapid response group; actress Ashley Judd and Craig Smith, a longtime Clinton friend and Ready for Hillary senior adviser.

The U.S. government sued Corzine in 2013 for his role in the collapse of the company. The suit alleged that Corzine drove the company into the ground and was aware of its paltry cash balance.

Corzine denied any wrongdoing in the case, but has laid low since a bankruptcy judge approved a plan in November 2013 to repay the company's 26,000 customers.

Since then, the former New Jersey senator and governor has played a behind the scenes role in politics. In 2012, he was a sizable bundler for President Barack Obama.

America Rising, an anti-Clinton super PAC and research organization, seized on the news of the event and highlighted the fact that Ready for Hillary – a group urging Clinton to run for president in 2016 – are teaming up with the somewhat toxic Corzine.

"Not Even Scandal-Plagued Jon Corzine Is Too Sleazy For The Clintons To Cash In On," wrote Tim Miller, the group's executive director, in an email to reporters.

"Just like the Clintons, Ready For Hillary will take money from anyone," Miller wrote.

A Ready for Hillary official confirmed the event, which was first reported by the New York Daily News, but would not comment on Corzine's involvement.

The event is billed as "a dinner discussion about the work being done to lay the foundation for a potential Hillary Clinton presidential campaign."

The event is being by Dan and Brooke Neidich, well known philanthropists in New York.