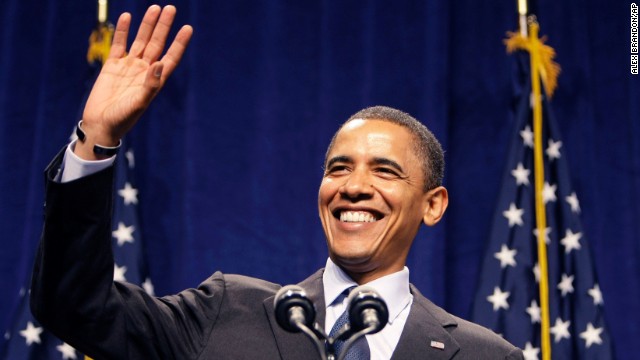 Ethel Kennedy, the matriarch of the Kennedy family, challenged President Barack Obama to dump a bucket of ice water on his head as part of the increasingly popular Ice Bucket Challenge campaign to raise money for research into Amyotrophic Lateral Sclerosis (ALS) – or Lou Gehrig's disease.

In a Facebook video posted by Max Kennedy, the political family got together at their compound in Hyannis Port this weekend to participate in the challenge.

After over 20 members of the Kennedy family dumped ice water on their heads, the group screamed, "We nominated Grandma Ethel."

Ethel Kennedy, the widow of Sen. Robert F. Kennedy, said, "Welcome to Cape Cod, Mr. President. I nominate you," before dumping a bucket of ice water on her head.

Obama is in Martha's Vineyard for a two-week summer vacation with his family.

The Ice Bucket Challenge is an social media campaign that aims to raise awareness and money to combat ALS. Started by Pete Frates, who has lived with ALS since 2012, and his family, the campaign asks participants to dump a bucket of ice water on their head and them nominate their friends to do the same.

Those friends have the opportunity to follow their friend or donate $100 to ALS awareness.

Using the #IceBucketChallenge, the campaign has garnered national attention, with celebrities and athletes starting to participate.