Washington (CNN) - The U.S. Supreme Court on Monday dismissed a pending appeal from Oklahoma officials who were defending a state law limiting abortions performed with medicine instead of surgery.

The law would have regulated the ability of doctors to prescribe a medication regime - using RU-486 pills - to terminate early pregnancies, and make it a crime to deviate from the federal government-approved dosage and time limits on the drugs. 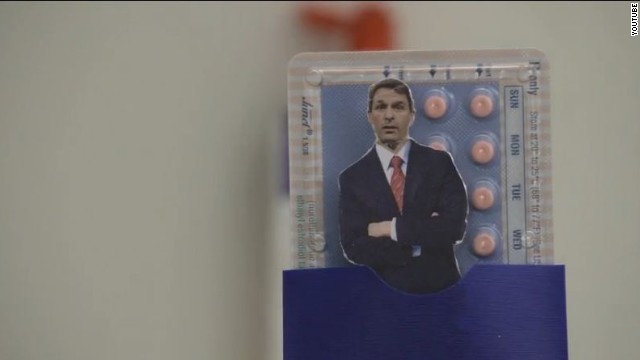 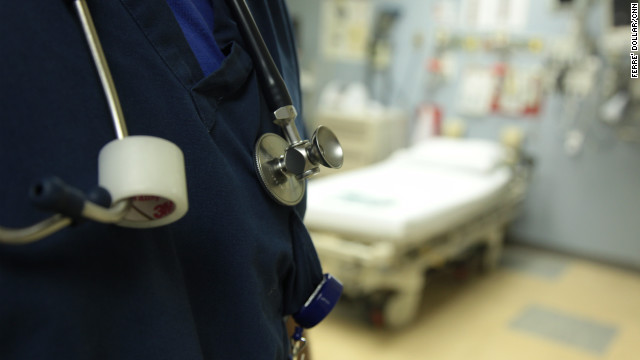 Nurses, other non-physicians can perform abortions in California 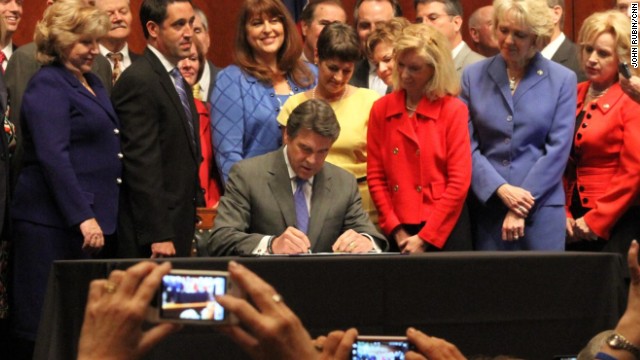 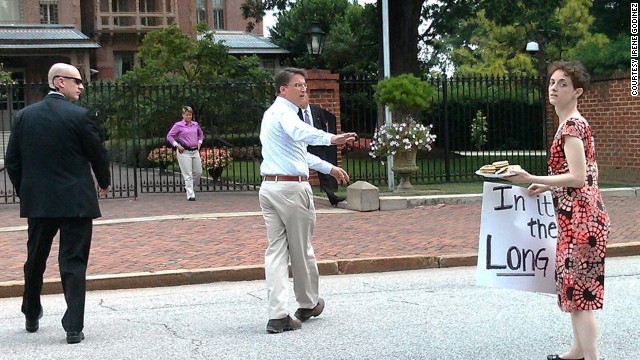 The widening regional divide over abortion

Washington (CNN) - As lawmakers in state capitals battle this summer over increasing restrictions on abortion, a new poll indicates where you live may determine your stance on the controversial issue.

According to a Pew Research Center survey released Monday, opposition to legal abortion is highest in the Southern Central part of the U.S., including Texas, where Gov. Rick Perry earlier this month signed into law a bill that would ban most abortions after 20 weeks of pregnancy. By contrast, support for legal abortions remains highest in the Northeast (in particular New England) and the West Coast states.
END_OF_DOCUMENT_TOKEN_TO_BE_REPLACED

The bill was passed by North Carolina's House of Representatives this month.

Americans weigh in on the summer of abortion

Washington (CNN) - It's one of the hottest and most controversial issues in front of lawmakers this summer.

And as both federal and state legislators grapple with increased restrictions on abortion, a new national poll indicates Americans have mixed reactions to some of the moves being made right now in state houses and the nation's capital.
END_OF_DOCUMENT_TOKEN_TO_BE_REPLACED 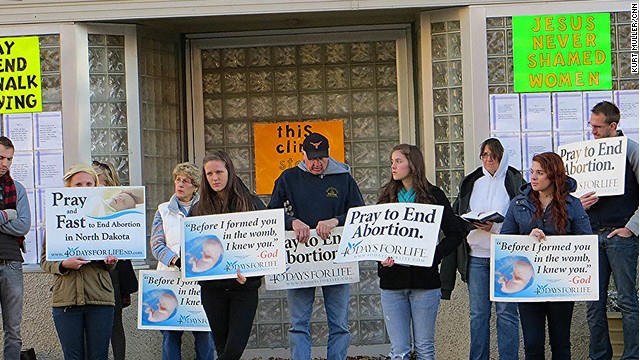 The state legislature had passed a law that would ban an abortion when a fetal heartbeat was detected–sometimes as early as six weeks into pregnancy. The legislation was set to go into effect August 1, but Judge Daniel Hovland granted a temporary injunction, after a Fargo women's clinic filed a lawsuit last month.
END_OF_DOCUMENT_TOKEN_TO_BE_REPLACED