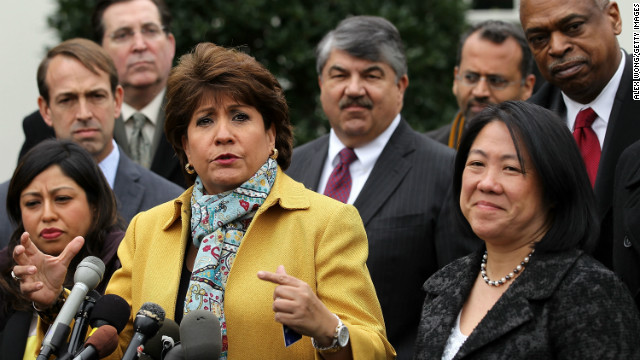 Unions could again be key to immigration reform

Washington (CNN) - It should come as no surprise that prominent union leaders are among the first group President Barack Obama courts as he seeks support for overhauling immigration policy.

It was organized labor that helped ensure defeat of a bipartisan effort to reform the nation's immigration laws five years ago. 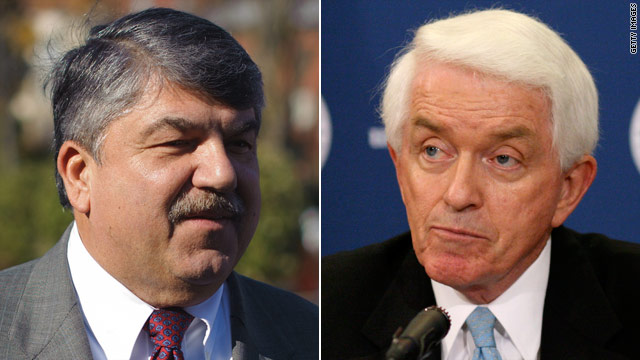 The guest worker program has been a flash point in the immigration debate. It divided the labor and business communities during the 2006 immigration battle when the Chamber fought to increase the number of temporary workers and labor pressed to keep that number low in the name of protecting its members.
END_OF_DOCUMENT_TOKEN_TO_BE_REPLACED

The full statement from Trumka is after the jump.
END_OF_DOCUMENT_TOKEN_TO_BE_REPLACED 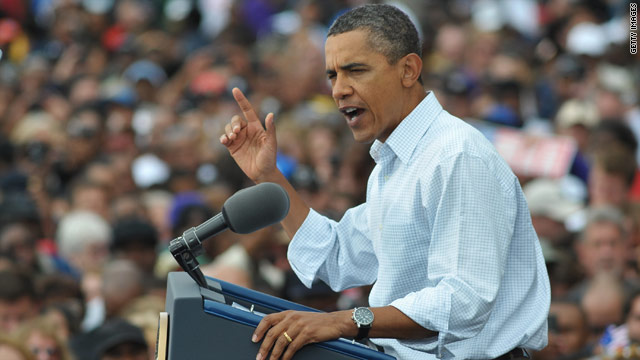 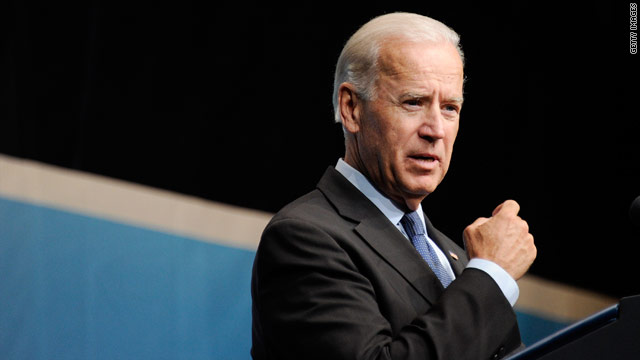 Biden to Ohio on Labor Day 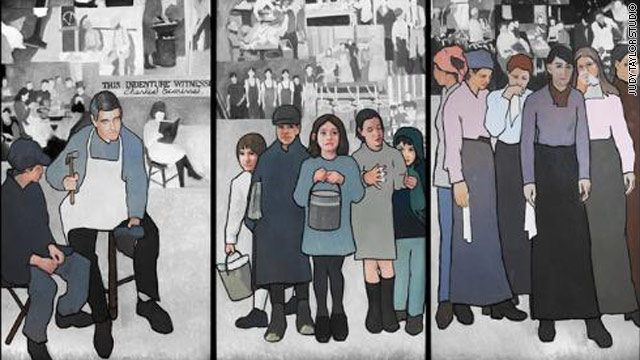 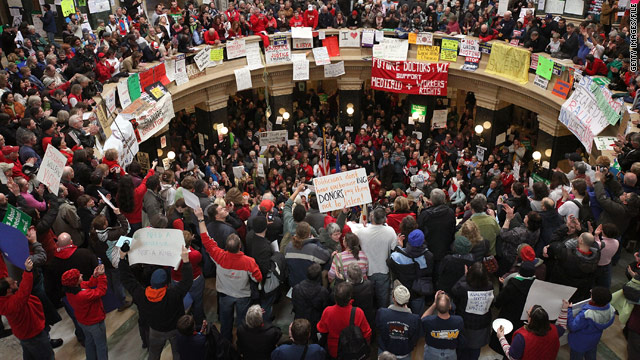 The Wisconsin State AFL-CIO and the Club for Growth Wisconsin account for $2 million of the more than $2.5 million worth of TV ads that have run statewide in the last 60 days, according to a new analysis conducted by Kantar Media/Campaign Media Analysis Group, CNN's consultant on political and issue advertising.
END_OF_DOCUMENT_TOKEN_TO_BE_REPLACED

"With Wall Street reporting record profits while middle class Americans continue to struggle in a deep recession, the announcement that William Daley, who has close ties to Big Banks and Big Business, will now lead the White House staff is troubling and sends the wrong message to the American people," Justin Ruben, executive director of MoveOn.org said in a statement.
END_OF_DOCUMENT_TOKEN_TO_BE_REPLACED

Washington (CNN) - AFL-CIO President Richard Trumka has a blunt message for labor union members: Get to the polls next week, because "as bad as things are, they can get a whole lot worse."

As part of a massive get-out-the-vote operation, the labor federation is sending out 10 million personalized letters from Trumka as a final mailing to its membership Monday. Enclosed with each letter is a detailed "slate card" tailored to each member. It lists all of the state-wide candidates endorsed by labor, as well as the candidates for the House of Representatives and the state legislature. The card includes the person's polling place and information about what kind of identification they may need to bring.
FULL STORY