END_OF_DOCUMENT_TOKEN_TO_BE_REPLACED

Washington (CNN) - Sen. John McCain says the escalating crisis in Ukraine is the result of what he calls a "feckless foreign policy" by the White House.

Speaking Monday at the American Israel Public Affairs Committee (AIPAC) annual conference in the nation's capital, the Republican senator from Arizona was critical of the man he lost to in the 2008 presidential election.
END_OF_DOCUMENT_TOKEN_TO_BE_REPLACED

Washington (CNN) – White House officials have held at least three conference calls with various leaders of the American-Jewish community to reassure them since the nuclear deal between Iran and the major Western powers was announced, CNN has learned.

The 2004 Democratic presidential nominee blasted Romney's op-ed in the Washington Post Tuesday in which the candidate sharply criticized President Barack Obama's policies toward Iran and labeled him the most "feckless" president since President Jimmy Carter.
END_OF_DOCUMENT_TOKEN_TO_BE_REPLACED 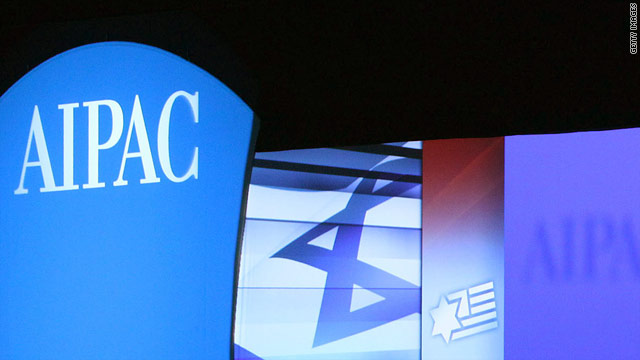 Washington (CNN) - In speeches Tuesday before a powerful pro-Israel lobby group, Republican presidential hopefuls promised a stronger line against Iran and a closer relationship with Israel if elected.

Three of the four candidates in the GOP primary are speaking separately at the annual policy conference of the American Israel Public Affairs Committee (AIPAC). 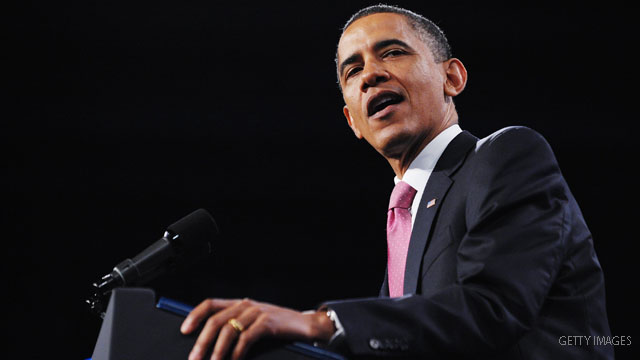 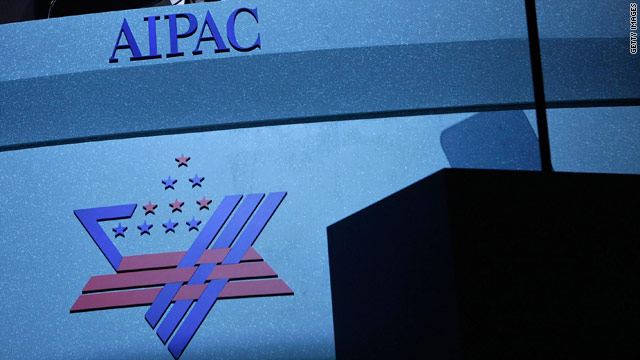 Washington (CNN) - As President Barack Obama's Mideast speech this week came under fire from many in the Republican Party for not being supportive enough of Israel, several GOP prospective presidential candidates will be appearing this week at a major event sponsored by a key American Israeli lobbying organization.