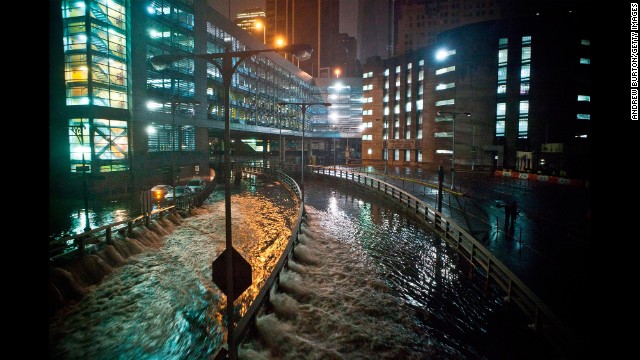 At the event in Albany the governor gave a 25 minute presentation on the state's plans to redesign key infrastructure along the coastline, as well as create backup energy grids and new weather detection systems–all with the help of funds from the federal government.
END_OF_DOCUMENT_TOKEN_TO_BE_REPLACED

But one of the surveys also indicates that among New York state Democrats, Cuomo's a distant second to former Secretary of State Hillary Clinton, who represented the Empire State for eight years in the U.S. Senate, when it comes to their pick for their party's presidential nominee in 2016.

END_OF_DOCUMENT_TOKEN_TO_BE_REPLACED

At least if you live in one of the seven states that have rejected the President Barack Obama's proposal to allow health insurance companies to renew plans not in compliance with the Affordable Care Act.
END_OF_DOCUMENT_TOKEN_TO_BE_REPLACED

And the Siena College Poll, released Monday, also indicates a drop in the approval rating for Cuomo as New York governor, but more than half of the state's registered voters say they would re-elect him next year.
END_OF_DOCUMENT_TOKEN_TO_BE_REPLACED 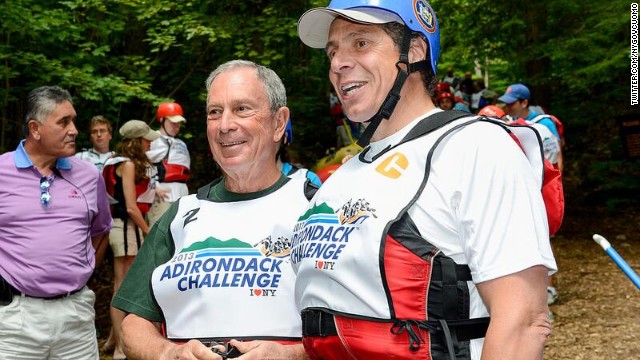 "There was a serious purpose to it, obviously, and that was about getting the word out about the Adirondacks and increasing tourism," Cuomo said, according to the Adirondack Daily Enterprise.
END_OF_DOCUMENT_TOKEN_TO_BE_REPLACED

And while talking about the political comeback attempts by former Rep. Anthony Weiner and former Gov. Eliot Spitzer, Cuomo referred to the New York City campaigns of the fellow Democrats as "political theater."
END_OF_DOCUMENT_TOKEN_TO_BE_REPLACED

(CNN) - Since stepping down as secretary of state earlier this year, Hillary Clinton has largely stayed out of the public eye, though she is soon to hit the public speaking circuit.

But on Monday, Clinton appeared at a Memorial Day parade in New Castle, New York with Democratic governor, Andrew Cuomo.

'Shame on us' if Weiner elected, NY Gov. says

(CNN) – On the day of Anthony Weiner's first official campaign stop, the governor of New York offered a scathing evaluation of the disgraced former congressman's bid for mayor.

"Shame on us" if New Yorkers elect Weiner to City Hall, Gov. Andrew Cuomo told the editorial board of the Syracuse Post-Standard.
END_OF_DOCUMENT_TOKEN_TO_BE_REPLACED

The yet-untitled memoir, announced by publisher Harper Collins on Tuesday, will start with the Democrat's upbringing in Queens and detail the influence of his father Mario Cuomo, who also served as New York governor. He'll also discuss his government service as the U.S. housing secretary, and as the Empire State's attorney general and governor, according to a release.
END_OF_DOCUMENT_TOKEN_TO_BE_REPLACED