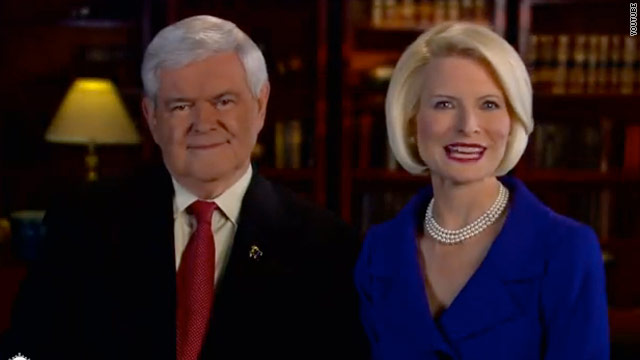 Their wives took the spotlight, instead. Callista Gingrich, Anita Perry and Ann Romney all spoke on behalf of their husbands.
END_OF_DOCUMENT_TOKEN_TO_BE_REPLACED

(CNN) - Fighting concerns about Rick Perry's candidacy after the presidential candidate forgot part of his plan in a debate, Anita Perry insisted on Thursday that her husband isn't the forgetful kind.

"Everybody forgets something every now and then, but he remembered our anniversary last week," she said Thursday at a campaign event in Duval County, Florida.
END_OF_DOCUMENT_TOKEN_TO_BE_REPLACED 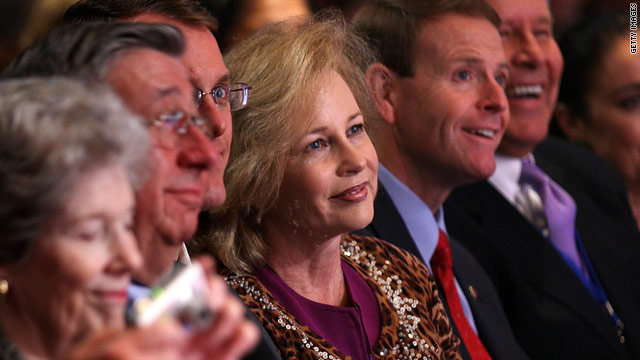 It was the first political event at the fundamentalist Christian school related to the 2012 presidential race, school officials said.
END_OF_DOCUMENT_TOKEN_TO_BE_REPLACED