(CNN) - Hillary Clinton pushed back at ongoing criticism of her providing legal defense decades ago to an accused rapist, explaining that she had asked not to be assigned to the case but ultimately had a responsibility to represent her client.

In 1975, Clinton, a 27-year-old attorney, was appointed by a judge to represent Thomas Alfred Taylor, a 41-year-old man accused of raping a young girl, for free while working at the legal aid clinic at the University of Arkansas.

END_OF_DOCUMENT_TOKEN_TO_BE_REPLACED

Washington (CNN) – The prosecuting attorney in a nearly four-decade-old criminal case, where Hillary Clinton represented a man accused of raping a 12-year-old girl, is backing the potential 2016 candidate on the issue.

Mahlon Gibson told CNN on Wednesday the then 27-year-old Hillary Rodham (now Clinton) was "appointed" by the judge in the case, even though she voiced reservations.

END_OF_DOCUMENT_TOKEN_TO_BE_REPLACED

Arkansas ban on same-sex marriage struck down by state judge

(CNN) - Arkansas became the latest state to have its ban on same-sex marriage overturned, after a state judge Friday declared the voter-approved measure to be unconstitutional.

Twenty-one gay and lesbian couples were part of a group of plaintiffs challenging Amendment 83 to the Arkansas constitution, saying it violated their federal and state rights of equal protection and privacy.

END_OF_DOCUMENT_TOKEN_TO_BE_REPLACED 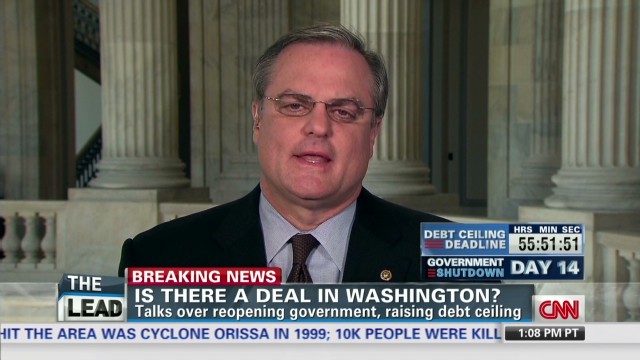 END_OF_DOCUMENT_TOKEN_TO_BE_REPLACED

Conrad Reynolds is now Colonel Conrad Reynolds, and his name will be listed that way on the ballot for the 2nd Congressional District GOP primary in May.
END_OF_DOCUMENT_TOKEN_TO_BE_REPLACED 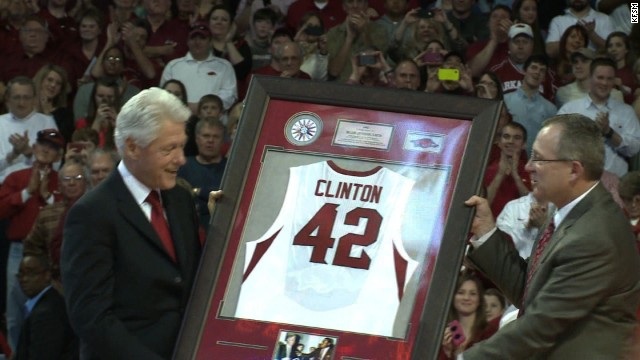