(CNN) - In the hypothetical battle of Elizabeth Warren vs. Hillary Clinton in 2016, one former Clinton opponent is putting his money on the former secretary of the state, but not without caveats.

On Wednesday’s “Crossfire,” 52% of viewers who responded to the show’s fireback question said they believe Warren could beat Clinton in a Democratic primary. Former New Mexico Gov. Bill Richardson, who ran against Clinton (and Obama) in 2008 in the Democratic presidential primary, disagreed.

END_OF_DOCUMENT_TOKEN_TO_BE_REPLACED

Lawmakers: Asylum for Snowden is an affront to U.S.

(CNN) – Any country that offers asylum to NSA leaker Edward Snowden pits itself against the United States, lawmakers from both parties agreed on Sunday.

Venezuela and Bolivia have extended asylum to Snowden, and Nicaragua has said it would consider it.
END_OF_DOCUMENT_TOKEN_TO_BE_REPLACED

Richardson: 'Biden would run' regardless of Hillary Clinton's plans

(CNN) – If former Secretary of State Hillary Clinton decides to run for president in 2016, her White House bid would clear the Democratic primary field, some pundits argue, making it difficult for any other candidates to stand a chance.

But former New Mexico Gov. Bill Richardson doubts that would be the case and argued that Vice President Joe Biden, another potential contender, would not defer to Clinton.
END_OF_DOCUMENT_TOKEN_TO_BE_REPLACED 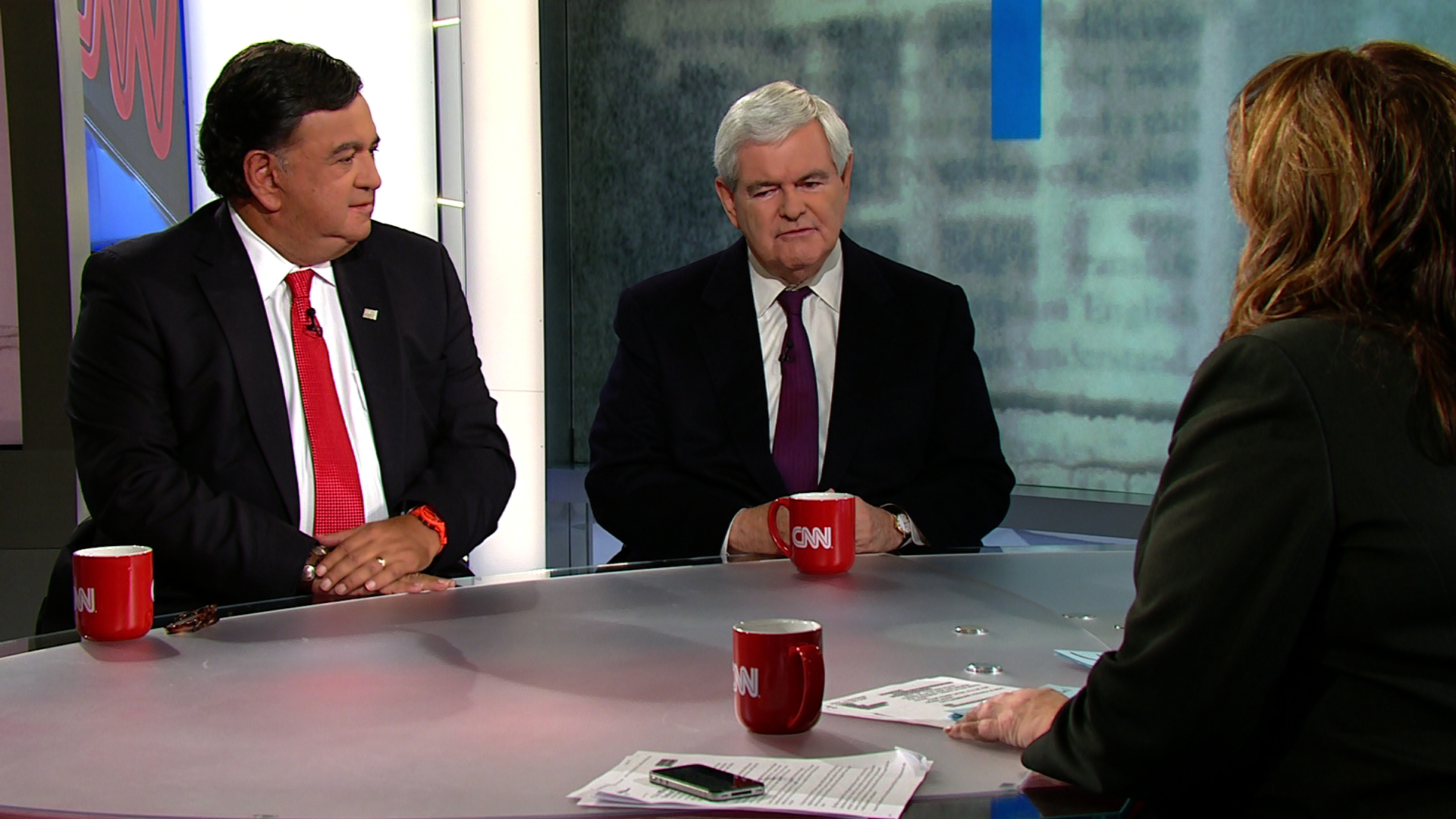 Speaking on CNN's "State of the Union," Gingrich said the Obama administration's handling of last month's attacks on the U.S. Consulate in Benghazi, Libya, which resulted in the deaths of four Americans, will be a tough record to defend.
END_OF_DOCUMENT_TOKEN_TO_BE_REPLACED 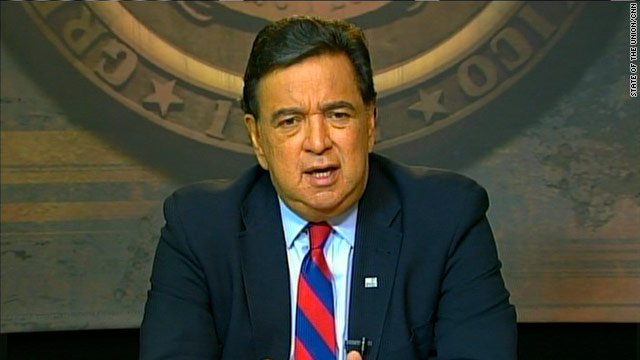 Richardson made recommendations for next steps in handling the crisis in Libya, saying, "Next week is going to be crucial and the most important step is the development of an internationally recognized no-fly zone."
END_OF_DOCUMENT_TOKEN_TO_BE_REPLACED 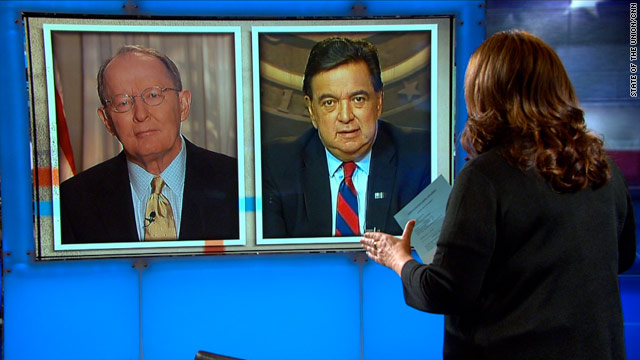 Alexander and former New Mexico Gov. Bill Richardson discussed 2012 politics on CNN's "State of the Union," where Alexander weighed in on the contenders for the 2012 GOP nomination.
END_OF_DOCUMENT_TOKEN_TO_BE_REPLACED 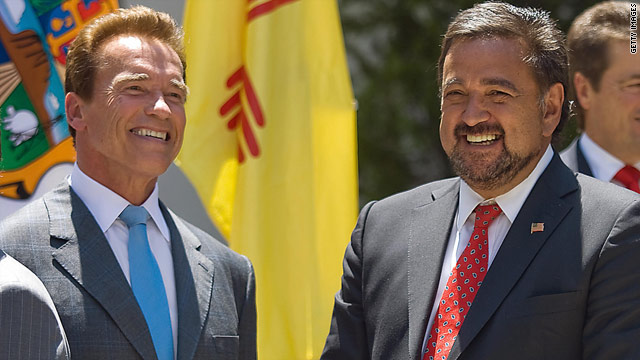 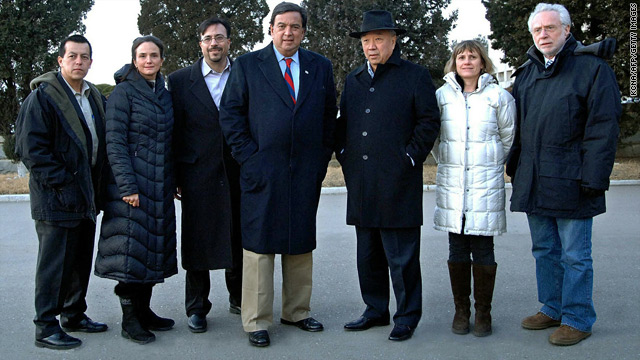 (CNN) - Even in the midst of incredible tension on the North Korean peninsula, there have been a few lighter moments as I continue covering New Mexico Gov. Bill Richardson's extraordinary visit here.

He's trying to calm down the tensions and has been meeting with senior North Korean diplomats, generals and nuclear officials, including Kim Gye Gwan, the North Korean who invited Richardson here on this mission.
END_OF_DOCUMENT_TOKEN_TO_BE_REPLACED 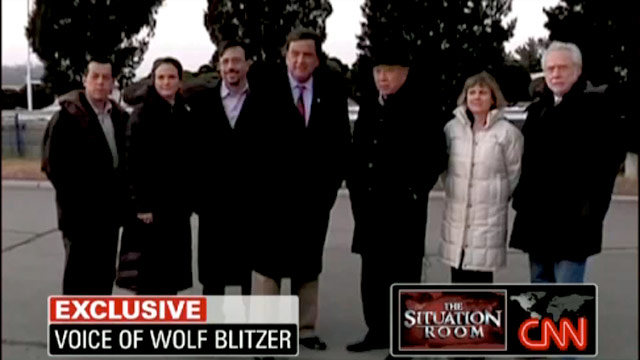 Richardson is urging restraint everywhere he goes. He's really worried that this situation is, in his words, a "tinderbox" where one miscalculation could lead to all-out war. He says he's never seen the situation so tense in all his visits to North Korea over the years; he agrees it's the most serious crisis since the 1953 Armistice which ended the Korean War.
END_OF_DOCUMENT_TOKEN_TO_BE_REPLACED

Richardson: discussions with N. Koreans show a 'bit of a thaw'

Richardson spokesman Gilbert Gallegos said the governor would not be part of the briefings because he would be in Las Cruces. However, the governor will try to meet them at the Albuquerque airport before they leave, Gallegos said.

"I think there's a little bit of a thaw," he told CNN's American Morning on Thursday. "I think they wanted to basically send a message that they're ready to engage in a dialogue with the United States."