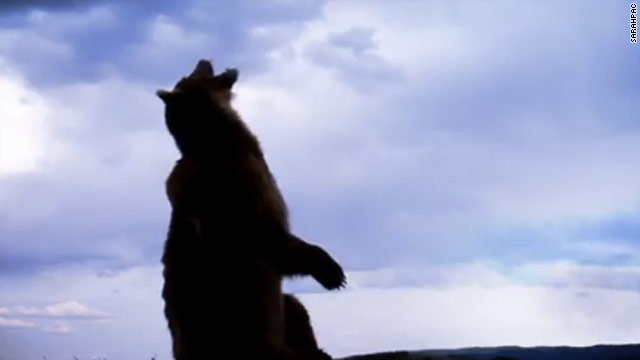 Clinton to team up with Reid in Las Vegas

(CNN) - Some big names are headed to Nevada to help Senate Majority Leader Harry Reid as he fights for his political life.

Former President Bill Clinton teams up with the top Senate Democrat Tuesday night. The former president joins Reid at what's being called a "pre-early vote" campaign rally at a high school in Las Vegas. Early voting for the midterm elections begins in Nevada on Saturday.

The four-term senator is being challenged by former Nevada state lawmaker and Republican nominee Sharron Angle, who enjoys the backing of many in the Tea Party movement.
END_OF_DOCUMENT_TOKEN_TO_BE_REPLACED

Moving the mosque debate into the political vacuum

President Obama's mixed message about the efforts to create an Islamic center near Ground Zero in New York has political Washington, and CNN's John King and Bob Costantini talking.

(CNN) - CNN's Dick Uliano chats with CNN's Mark Preston who is in Kansas City, Missouri where national Republicans are gathered this weekend for their summer meeting.

END_OF_DOCUMENT_TOKEN_TO_BE_REPLACED

If It's Tuesday, There Must be Primaries

(CNN) - Bob Costantini and Candy Crowley discuss guests on State of the Union and the issues of Charles Rangel's ethics charges, plus the growing U.S. death toll in Afghanistan.