Issa tries to ‘clear the air’ with Rep. Cummings

Issa tweeted Thursday evening, "I just wanted to clear the air with @RepCummings." The tweet included a link to a U-T San Diego article in which Issa says he had personally apologized to Cummings.

"I could have offered to reopen the hearing and allowed (Cummings) to make a second statement," Issa told the California paper. "As chairman, I should have been much more sensitive to the mood of what was going on, and I take responsibility."
END_OF_DOCUMENT_TOKEN_TO_BE_REPLACED

WASHINGTON (CNN) - President Obama blasted Republicans Saturday evening for risking a government shutdown in their effort to defund Obamacare saying, “It is time for these folks to stop governing by crisis."

Washington (CNN) - In their first meeting in more than two years, President Obama and members of the Congressional Black Caucus had voting rights, the economy and immigration reform at the top of the agenda.

The president sat down with one of his most important constituencies on the White House grounds for an hour and a half, according to participants.
END_OF_DOCUMENT_TOKEN_TO_BE_REPLACED

Speaking at the Congressional Black Caucus Gala, Holder said voting rights are more than a partisan issue, while Obama recalled the pains many withstood in the civil rights struggle. The right to cast a ballot, she said, is significant, important, and should be protected.

END_OF_DOCUMENT_TOKEN_TO_BE_REPLACED

Davis switched party affiliation from Democrat to Republican this year, two years after he failed to capture the Democratic nomination in his bid for the Alabama governorship.
END_OF_DOCUMENT_TOKEN_TO_BE_REPLACED

Washington (CNN) - Dismissing a vote to hold Attorney General Eric Holder in contempt of Congress as a "political stunt," a group of House Democrats, led by the Congressional Black Caucus, is planning to walk out of the House chamber on Thursday and boycott the vote.

The move mirrors a similar walk out by House Republicans in 2008 when Democrats, who then controlled the House, held a vote to hold two top Bush Administration officials in contempt of Congress.
END_OF_DOCUMENT_TOKEN_TO_BE_REPLACED 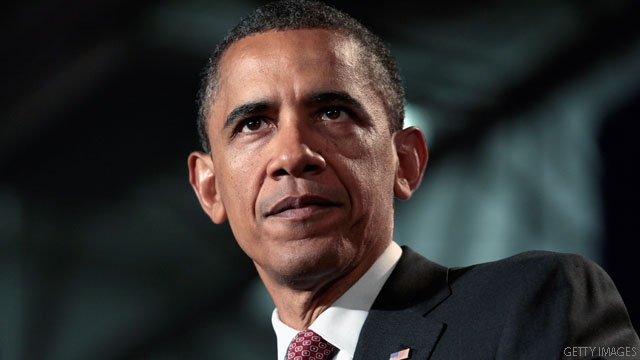 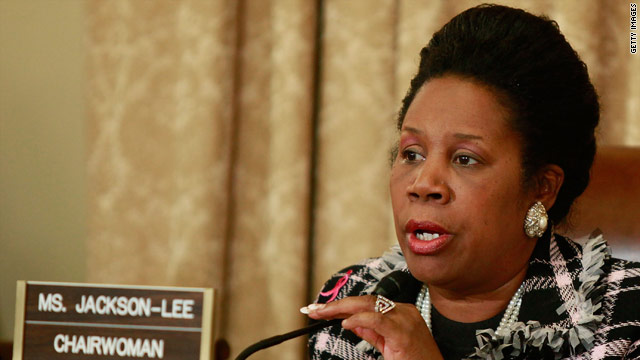 As he has done frequently in the weeks since he introduced the American Jobs Act, the president repeatedly called on Congress to pass the bill.
END_OF_DOCUMENT_TOKEN_TO_BE_REPLACED 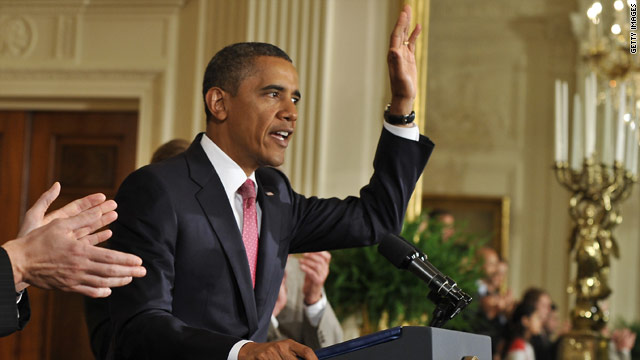 Obama urges black community to 'march with me'

Washington (CNN) - While acknowledging the hard-hit black community and budding criticisms in its ranks, President Barack Obama said in a speech Saturday night to the Congressional Black Caucus that he wouldn't give up - and urged members of the black community to join him to jump-start the still sluggish economy.

"I expect all of you to march with me, and press on," Obama said. "... Stop complaining, stop grumbling, stop crying. We are going to press on. We've got work to do."