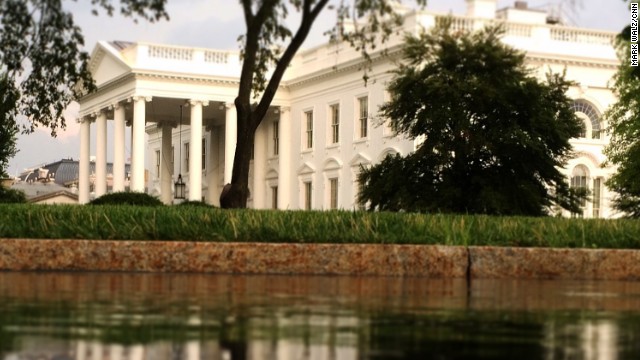 END_OF_DOCUMENT_TOKEN_TO_BE_REPLACED

This is significant for several reasons.
END_OF_DOCUMENT_TOKEN_TO_BE_REPLACED 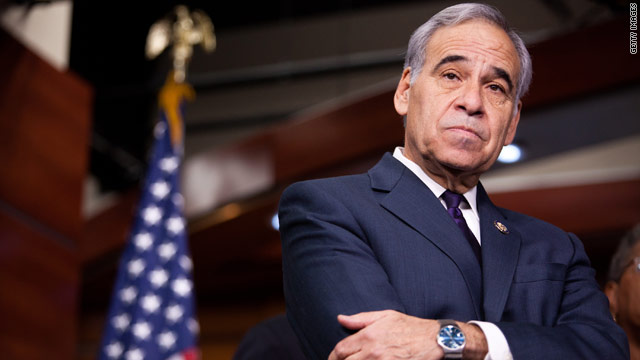 “I've been in Congress for 14 years and I want to do something else - what that is, I really don't know. But financially, I would like to be productive and have the resources to make a better life,” Gonzalez, a Democrat, told The San-Antonio Express News on Friday.
END_OF_DOCUMENT_TOKEN_TO_BE_REPLACED

Washington (CNN) - The head of the Congressional Hispanic Caucus is calling out GOP presidential candidate Herman Cain for controversial remarks he made over the weekend that if he was in charge he'd build an "electrified" 20-foot high US-Mexico border fence with a sign displayed "that says it will kill you."

The businessman and radio host has since said he was joking. But Texas Democratic Rep Charlie Gonzalez is not laughing and released a written statement Monday criticizing Cain. 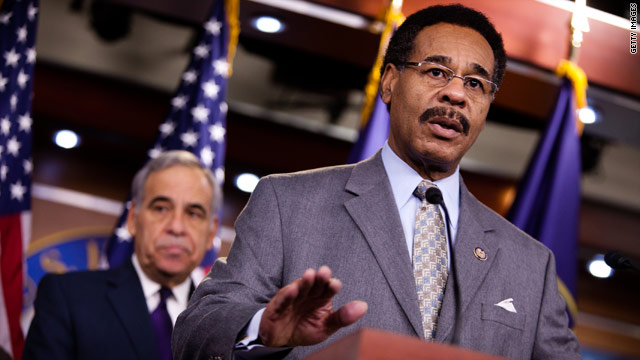 Some Democrats fuming at Obama

Washington (CNN) - Some Democrats have had it - at least when it comes to reports of what's in a $3 trillion deal being shepherded by President Obama and House Speaker John Boehner.

At issue: large spending cuts on the table that include entitlement programs such as Medicare and Social Security, among other things.