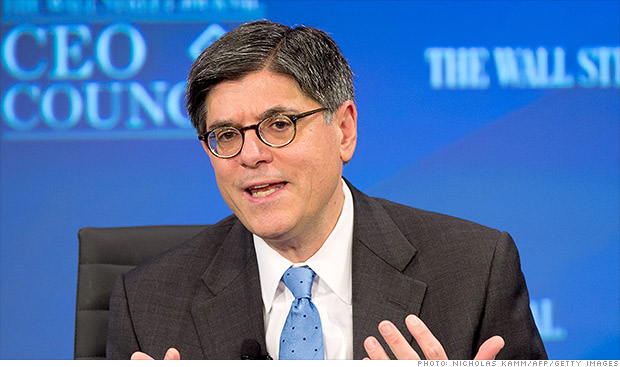 (CNN) - After all the bickering and grandstanding, the billions lost and trust squandered, it was much ado about nothing

Here’s what you need to know:
END_OF_DOCUMENT_TOKEN_TO_BE_REPLACED

"It's up to him. I would hope he wouldn't," the New Hampshire Republican said on CNN's "New Day." "Senators can cause to you run out the clock, but what's he trying to gain at this point? I would hope that whatever comes forward, that we would allow a vote on it as soon as possible."
END_OF_DOCUMENT_TOKEN_TO_BE_REPLACED

More talks, but no deal yet as borrowing deadline looms

Washington (CNN) - The U.S. government taps out its credit cards at midnight, and there is no deal yet in Washington.

The wearyingly difficult process of trying to make a deal resumes Wednesday, as the government enters day 16 of the partial shutdown. 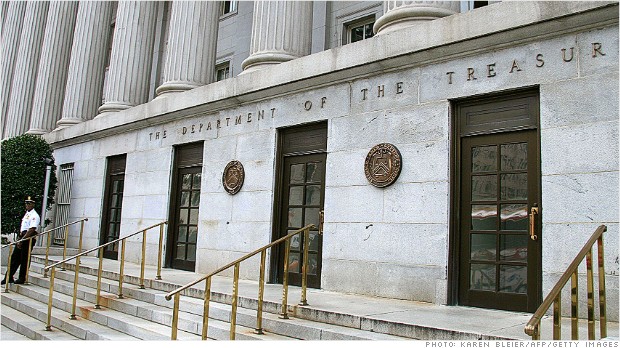 What happens on Thursday and what are the risks? The Treasury Department and Wall Street gird for the worst.
October 16th, 2013
08:33 AM ET

Debt ceiling countdown: What happens next

And Congress still has not raised the country's debt ceiling.

At this point, there's a very good chance it won't make the Thursday deadline.

Steve King: 'I don't believe it's a hard break tomorrow'

Washington (CNN) – Republican Rep. Steve King said he doubts any vote in the House to end the government shutdown and raise the debt limit will include legislation he can support, and reiterated his stance that Thursday's deadline to avoid default is nothing more than a date "picked on a calendar."

In an interview on CNN's "New Day" Wednesday, King said conservatives must continue to dig in and insist that any deal include long-term entitlement reform and a balanced budget amendment to the Constitution, two requests that are highly unlikely to make it into any agreement.
END_OF_DOCUMENT_TOKEN_TO_BE_REPLACED

Washington (CNN) - As the House makes its next move in the ongoing fight to end the government shutdown and avoid a default, the House Democratic campaign arm will target Republicans in 60 districts on Wednesday, blaming them for a possible downgrading of the government's rating with a Wall Street bond-firm.

Rating agency Fitch on Tuesday warned of a downgrade of gold-plated U.S. bonds, citing "political brinkmanship" as the reason for the default risk.
END_OF_DOCUMENT_TOKEN_TO_BE_REPLACED