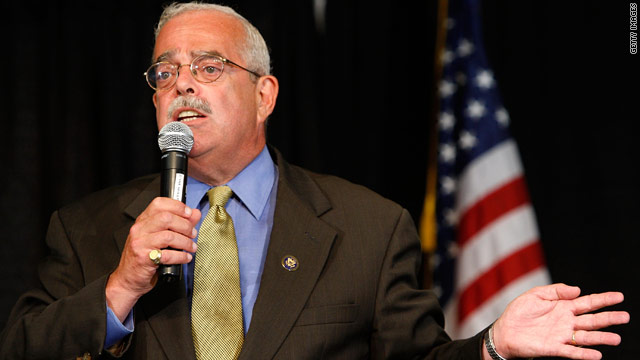 Speaking on local Washington radio station WTOP Friday, Connolly said, "In my opinion, no, today he would not win the state."
END_OF_DOCUMENT_TOKEN_TO_BE_REPLACED 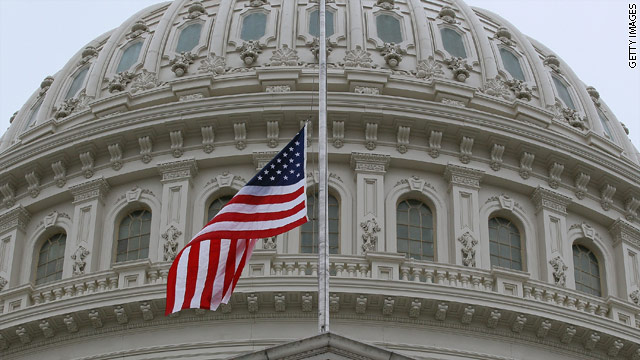 WASHINGTON (CNN) - A week after the assassination attempt against Rep. Gabrielle Giffords, her colleagues in Congress have a message for constituents: their job is not changing.

"What do you think about health care?" two-term Congressman Gerry Connolly, D-Virginia, asked a fellow diner at a restaurant in Falls Church, Virginia, Friday.

Rep. Connolly is hoping to win a second term in battleground Virginia where polls currently show him with a tenuous lead.
END_OF_DOCUMENT_TOKEN_TO_BE_REPLACED

Though Virginia's 11th district has no greater strategic importance or significance than any of the other 434 congressional districts in the nation, Republicans would probably still get an extra kick out of defeating its freshman congressman, Democrat Gerry Connolly.