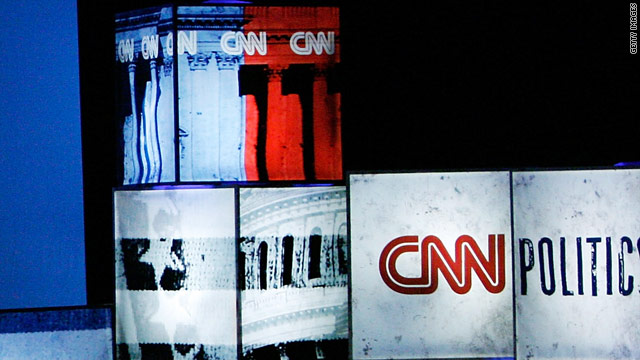 "On behalf of the Southern Republican Conference Board of Directors, we are very excited to be working with CNN on this important presidential town hall debate," said Ed McMullen, chairman of the SRLC board of directors. "We look forward to hosting our 2012 presidential candidates, and showcasing their conservative ideas."
END_OF_DOCUMENT_TOKEN_TO_BE_REPLACED 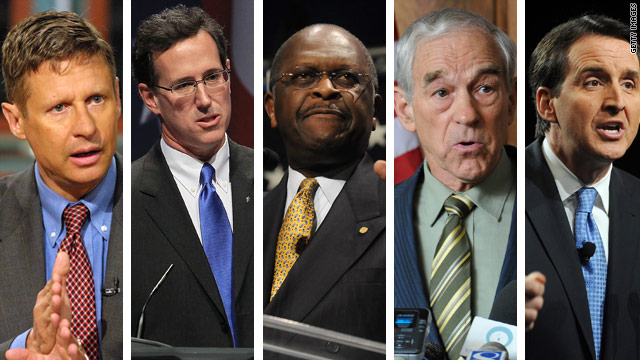 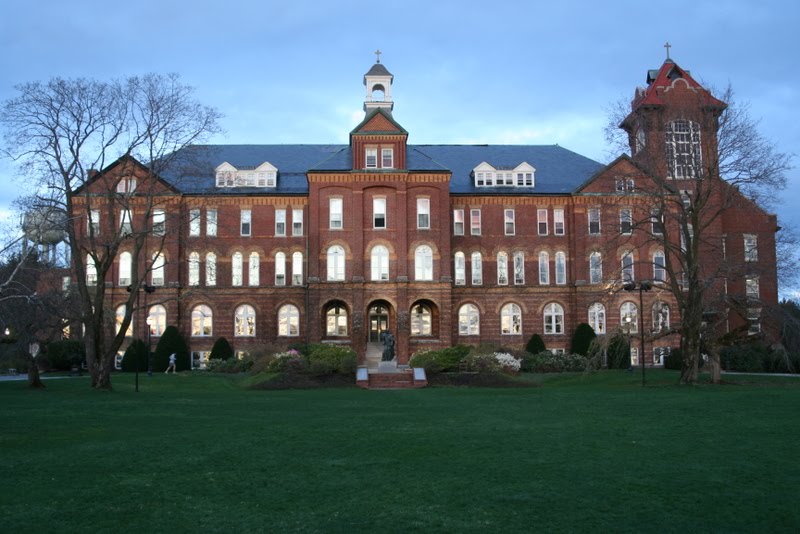 CNN, WMUR and the New Hampshire Union Leader said the debate will air live from 8 p.m. to 10 p.m. ET in New Hampshire and across the country. New Hampshire is a pivotal state in presidential politics and will play an influential role in helping choose the Republican nominee.
END_OF_DOCUMENT_TOKEN_TO_BE_REPLACED

(CNN) - A new poll suggests that Republicans are in good shape as they try to win back a Senate seat and the governor's office in Pennsylvania.

According to a CNN/Time/Opinion Research Corporation survey released Wednesday, former Rep. Pat Toomey, the GOP Senate nominee, holds a 49 to 44 percent advantage over Rep. Joe Sestak, the Democratic nominee, among likely voters in Pennsylvania, with seven percent either undecided or supporting a different candidate.

Toomey's five point lead is within the poll's sampling error. The poll indicates that Toomey leads by nine points among Independent voters.

END_OF_DOCUMENT_TOKEN_TO_BE_REPLACED

At Thursday night's debate, McCain had a response for the action star, who has endorsed Republican rival Mike Huckabee:

"Now that Sylvestor Stallone has endorsed me, I'm sending him over to take care of Chuck Norris right away."

The GOP presidential hopefuls debated in Florida prior to the state's primary. (Photo Credit: Getty Images)

(CNN) - The Republican presidential candidates seemed to distance themselves from the Bush administration's economic policies just hours after the president gave his approval to a stimulus package meant to boost the fragile U.S. economy.

During their Thursday debate, the Republican White House hopefuls faulted the president for unrestrained government spending over the last seven years.

Mitt Romney said he would "run away" from the high-spending, high-deficit record of Washington.
"They said they'd rein in spending," he said. "But somehow, every year more and more money goes in."

Mike Huckabee chimed in with a populist theme, saying the government should to pay more attention to Americans living paycheck to paycheck.

"I think people need in the president, is somebody who understands the totality of the American family, and not just the folks at the top," Huckabee said.

Rep. Ron Paul said what the country needed was a return to the "old-fashioned Republican program" of cutting taxes and reducing the size of government.

"I can't be identified with this," Paul said of the economic troubles plaguing the country. "I was waving the flag the whole time, saying, 'Slow up, slow up.'"

Romney: Not embracing the Bush record

[cnn-photo-caption image= http://i.l.cnn.net/cnn/2008/images/01/24/art.mittdebate0124.gi.jpg caption="Mitt Romney tried to distance himself from the Bush administration's economic record."]
(CNN) - He may be the leader of the Republican Party, but President Bush’s name has seldom been uttered during a recent GOP presidential debate.

When asked Thursday if he’d run on the Bush record, Mitt Romney demurred, saying he’d instead run against Washington because the government is "fundamentally broken."

"When Republicans act like Democrats, America loses," he said.

The editorial board - which frequently clashed with Giuliani during his two mayoral terms - devoted the heart of its endorsement of McCain to a brutal repudiation of the New York Republican. "The real Mr. Giuliani, whom many New Yorkers came to know and mistrust, is a narrow, obsessively secretive, vindictive man who saw no need to limit police power. ...Mr. Giuliani’s arrogance and bad judgment are breathtaking.

"The Rudolph Giuliani of 2008 first shamelessly turned the horror of 9/11 into a lucrative business, with a secret client list, then exploited his city’s and the country’s nightmare to promote his presidential campaign."

The paper said it disagreed with McCain over many issues but that "with a record of working across the aisle to develop sound bipartisan legislation, he would offer a choice to a broader range of Americans than the rest of the Republican field."

It said Barack Obama had built an "exciting campaign around the notion of change, but holds no monopoly on ideas that would repair the governing of America."

Clinton, wrote the editorial board, "sometimes overstates the importance of résumé," but "hearing her talk about the presidency, her policies and answers for America’s big problems, we are hugely impressed by the depth of her knowledge, by the force of her intellect and by the breadth of, yes, her experience.

"We know that she is capable of both uniting and leading."

The Times, which backed Clinton in both her 2000 and 2006 Senate bids, also urged her to "take the lead in changing the tone of the campaign."

UPDATE: Shortly after the endorsement was posted, several opposing campaigns, including Rudy Giuliani's, issued releases highlighting it - since the support of the paper's liberal editorial board is not necessarily a helpful one for a GOP presidential candidate.

The Giuliani campaign even included a link to the article - despite the piece's attacks on the former mayor and his record.

WASHINGTON (CNN) - Did you miss Wednesday’s afternoon GOP debate in Iowa? No problem, we've got you covered.

Just download the latest episode of The Best Political Podcast and let the Best Political Team on TV catch you up. John King covers the debate, Bill Schneider breaks down the latest CNN poll numbers out of New Hampshire - you may be surprised by the results - Mike Huckabee has an apology to share with Wolf Blitzer, and Candy Crowley looks ahead to Thursday’s Democratic debate in Iowa. Plus, we take a look at the hottest stories percolating on the Political Ticker.

Watch an episode, or better yet, take a load off your mind, and subscribe - then the podcast will automatically get delivered to your iPod every evening.