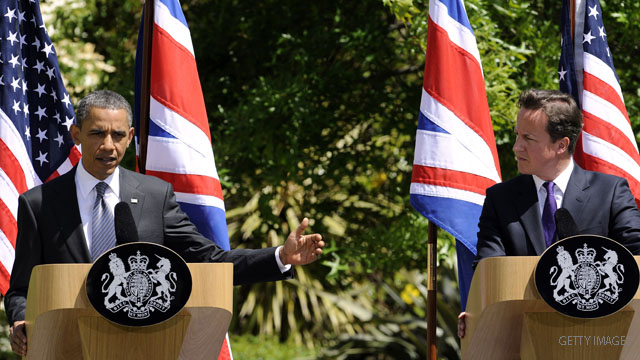 London (CNN) - American and British leadership of the world remains "essential to the cause of human dignity," President Barack Obama said Wednesday, making a sweeping case for values including freedom and the free market in a speech to a joint session of the British Parliament.

"We must act, and lead, with confidence in our ideals, and an abiding faith in the character of our people," Obama said, even while adding they will "proceed with humility, and the knowledge that we cannot dictate outcomes abroad." 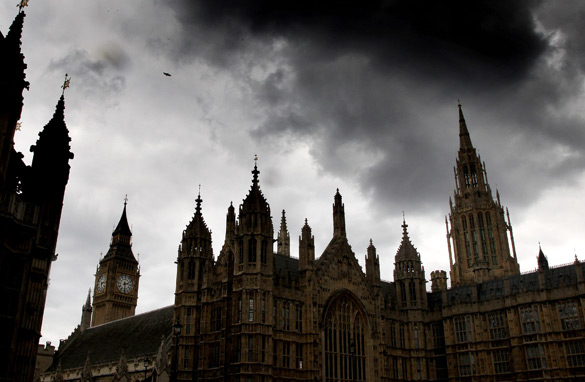 END_OF_DOCUMENT_TOKEN_TO_BE_REPLACED

With no party securing an outright majority in the vote, both the Labour and the center-right Conservatives of David Cameron are looking to centrist Liberal Democrat leader Nick Clegg to help them form a working government.

Cameron offered to explore common policy ground with the Liberal Democrats, including their key demand of election reform, saying a unity of the two parties was the "basis for a strong government."

Brown said Friday he would be willing to negotiate with any party leader, but said the Conservatives and Liberal Democrats were "entitled to take as much time as they feel necessary" to forge a coalition.