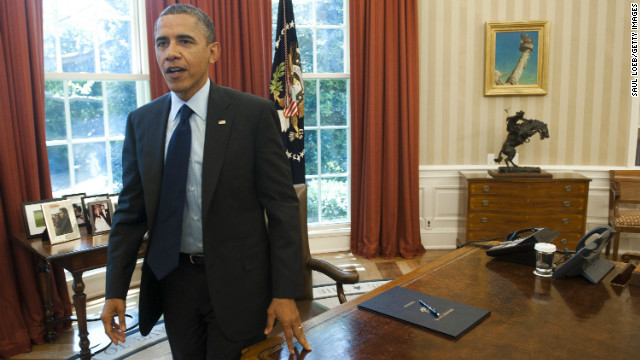 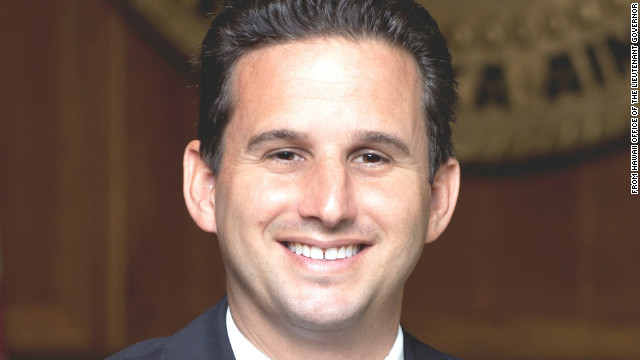 "I bought this coat yesterday," Brian Schatz told reporters after landing on the mainland dressed in an overcoat - hardly necessary in Hawaii, where temperatures were in the low 70s on Thursday.
END_OF_DOCUMENT_TOKEN_TO_BE_REPLACED

Schatz, 40, is a former state legislator and executive of a nonprofit group.
END_OF_DOCUMENT_TOKEN_TO_BE_REPLACED

Senate Majority Leader Harry Reid called on Saturday for Hawaii’s Democratic governor to appoint “with due haste” a successor to the late Sen. Daniel Inouye, then the body’s most senior member, who died Monday at age 88.
END_OF_DOCUMENT_TOKEN_TO_BE_REPLACED

(CNN) - President Obama will attend the final memorial service for the late Sen. Daniel Inouye of Hawaii on Sunday, the White House announced.

The service will take place at the National Memorial Cemetery of the Pacific. Among those buried there are 32 Medal of Honor recipients and at least one former senator.
END_OF_DOCUMENT_TOKEN_TO_BE_REPLACED

(CNN) - President Barack Obama praised Daniel Inouye as perhaps his "earliest political inspiration" while delivering remarks at a memorial service for the late senator on Friday.

The Hawaii Democrat, the second longest serving senator in U.S. history, died on Monday. He was 88.
END_OF_DOCUMENT_TOKEN_TO_BE_REPLACED 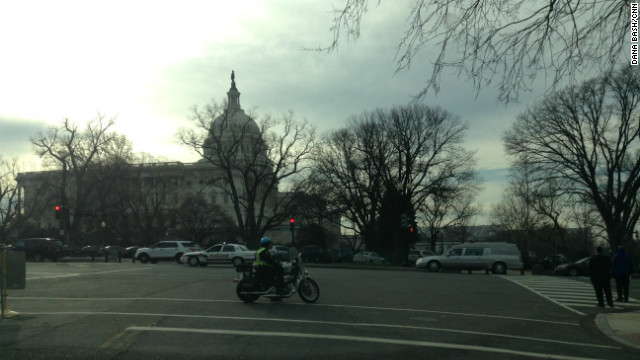 Inouye gave preference for successor before he died

(CNN) – Sen. Daniel Inouye named U.S. Rep. Colleen Hanabusa as his preferred successor before his death Monday in a letter to Hawaii's governor, his office said.

(CNN) – In an election that broke boundaries, Hawaii elected the nation's first practicing Hindu to the U.S. House of Representatives.

Congresswoman-elect Tulsi Gabbard, who will represent the state's second district, told CNN Monday that her election "shows the respect, diversity and love and aloha that people have in Hawaii that would allow for something like this to happen."
END_OF_DOCUMENT_TOKEN_TO_BE_REPLACED 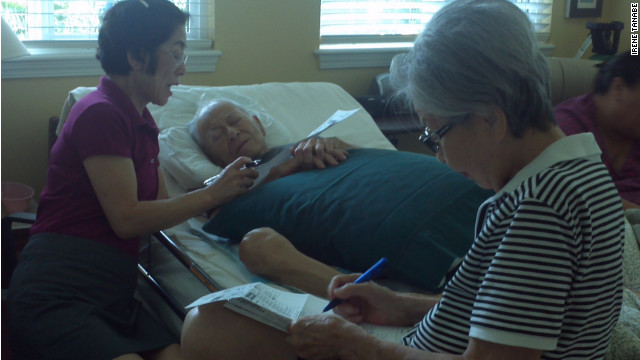 (CNN) - A photo of World War II veteran Frank Tanabe casting what will likely be his final ballot in a presidential election has gone viral –and captured the hearts of thousands.

Tanabe, 93, is in the final stages of inoperable liver cancer and is currently at home receiving hospice care, surrounded by his wife and children in Honolulu.
END_OF_DOCUMENT_TOKEN_TO_BE_REPLACED