Washington (CNN) - House Speaker John Boehner has a liability on his hands.

Boehner has been praised by congressional watchdogs for having little tolerance for derelict members of Congress.

Washington (CNN) - All is not trouble and strife on Capitol Hill – at least according to Democratic Rep. Joaquin Castro, of Texas, and Republican Rep. Jeff Denham, of California, who are co-sponsoring a new immigration bill.

Denham is so far the lone Republican to join 185 Democrats to support an immigration reform bill that could give millions of undocumented people a path to citizenship.

END_OF_DOCUMENT_TOKEN_TO_BE_REPLACED

Could the Democrats retake the House?

CNN's John King at the magic wall examines whether or not the shutdown could shake up the majority control in the House.

Nunes told CNN Chief Congressional Correspondent Dana Bash Tuesday afternoon that a bill will be seen "within an hour or two," with a vote sometime Tuesday night. The measure, Nunes said, will be very similar to the one House Speaker John Boehner unveiled to the House GOP caucus earlier in the day.
END_OF_DOCUMENT_TOKEN_TO_BE_REPLACED 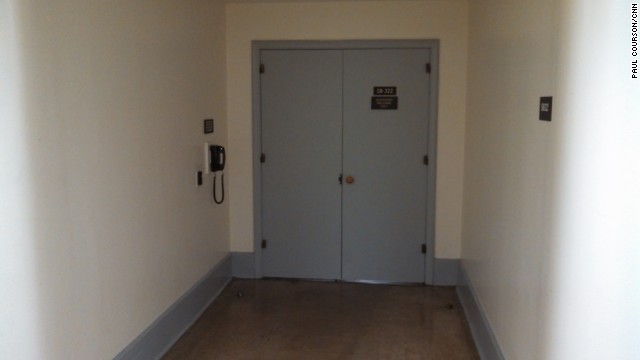 But fortunately for members of the House of Representatives – the men and women who helped cause the shutdown – access continues to their taxpayer-subsidized Capitol Hill gym.
END_OF_DOCUMENT_TOKEN_TO_BE_REPLACED

Washington (CNN) - Up to 800,000 federal workers faced the prospect of life without a paycheck as Day One of the government shutdown kicked in, while Democrats and Republicans persisted in talking past at each other without actually talking to each other in order to end the nation's latest fiscal crisis.

The Republican-led House offered its latest gambit on Tuesday night but failed in separate votes to approve piecemeal funding for three specific programs - the District of Columbia, veterans affairs, and national parks. The votes required a two-thirds majority for passage, which required hefty Democratic support to have a chance. That did not materialize.

Washington (CNN) - Harry Reid is never one to mince words.

The Senate majority leader made it abundantly clear Saturday that a House vote on the two proposed amendments to the Senate-passed continuing resolution, which funds the Affordable Care Act, is "pointless" and that a revised bill would go nowhere in the upper chamber, declaring that "the American people will not be extorted by Tea Party anarchists."

END_OF_DOCUMENT_TOKEN_TO_BE_REPLACED 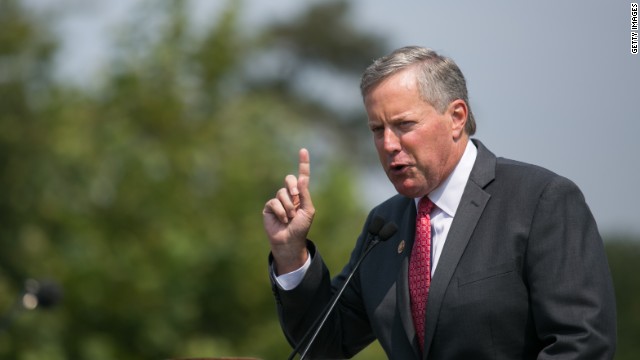 Washington (CNN) - The U.S. House approved revised legislation on Thursday to overhaul the nation's farm programs - one that doesn't include an extension of food stamps.

The farm bill vote in the Republican-controlled chamber fell along party lines, 216-208, and the next step would be joint House-Senate negotiations to hammer out a compromise version.