Washington (CNN) - Congressional Democrats say they're the gifts that keep on giving.

Rep. Steve Israel, the chairman of the Democratic Congressional Campaign Committee, said Wednesday that conservative calls to impeach President Barack Obama and the House GOP's push to sue the President are motivating the Democratic base in advance of November's midterm elections.

END_OF_DOCUMENT_TOKEN_TO_BE_REPLACED

Obama lambasts Republicans for ‘hatin’ all the time’

Kansas City, Missouri (CNN) – Days before Congress' summer break begins, President Barack Obama used a Wednesday morning speech here to lambast Republicans who are preparing to sue him rather than take action on some of his agenda items.

“Stop being mad all the time,” Obama chided Republicans during rowdy, campaign-style remarks. “Stop just hatin’ all the time.”
END_OF_DOCUMENT_TOKEN_TO_BE_REPLACED 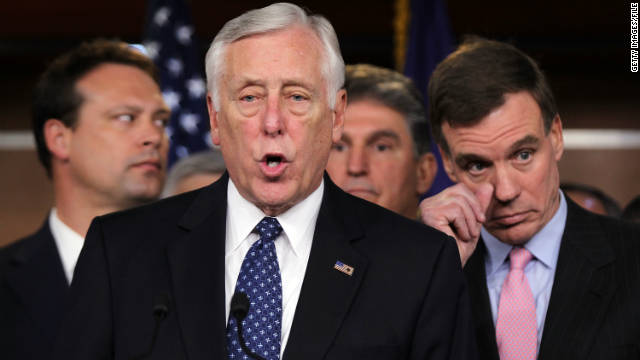 END_OF_DOCUMENT_TOKEN_TO_BE_REPLACED

Is law to protect children causing human flood at border? GOP sponsor stands by it

Washington (CNN) – Is a law designed to protect children from human trafficking actually causing a humanitarian crisis along the U.S. southern border, allowing thousands of children to illegally surge into the United States?

Amid the crisis and calls to change the law, one of its chief backers defends it.

END_OF_DOCUMENT_TOKEN_TO_BE_REPLACED

Washington (CNN) - American voters are divided on whether they want the GOP to win control of the Senate in November's elections, according to a new national poll.

And a Quinnipiac University survey also indicates the race for the 2016 Republican presidential nomination remains a free-for-all among the potential contenders, while Hillary Clinton, if she runs for the White House again, would be the prohibitive frontrunner for the Democratic nomination.

END_OF_DOCUMENT_TOKEN_TO_BE_REPLACED 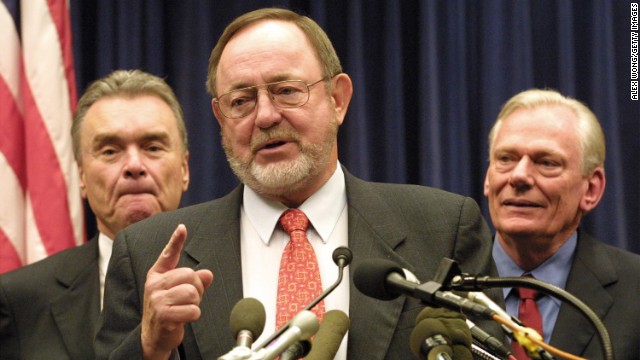 END_OF_DOCUMENT_TOKEN_TO_BE_REPLACED

Washington (CNN) - House Republicans on Thursday elected Kevin McCarthy as majority leader, succeeding Eric Cantor, who is relinquishing the job after losing his primary election in an upset earlier this month.

The California Republican defeated Idaho Rep. Raul Labrador for the No. 2 position, which is responsible for the day-to-day running of the chamber and deciding which bills come to the floor for a vote.

"I want a House Leadership team that reflects the best of our conference," Labrador said in a statement. "Americans don't believe their leaders in Washington are listening and now is the time to change that."

END_OF_DOCUMENT_TOKEN_TO_BE_REPLACED 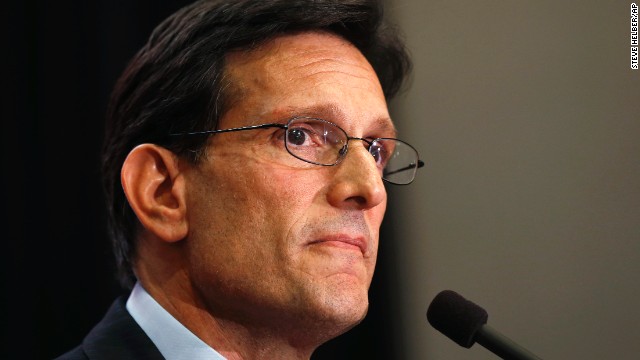 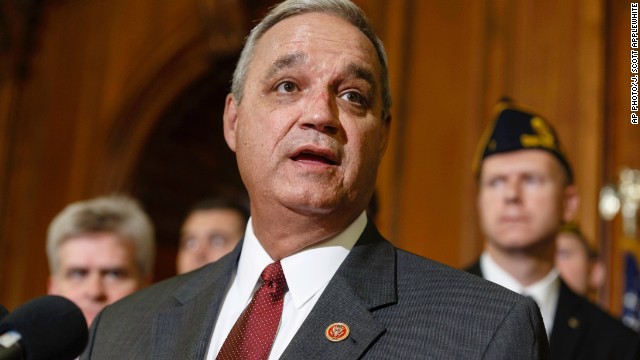 Washington (CNN) – When the chairman of the House Veterans Affairs Committee missed the vote on his bill allowing veterans waiting for health care to access non-VA facilities, he got a do-over.

"It's on me," Miller told reporters Tuesday outside the House chamber, admitting that he was the reason the House was voting twice on his legislation.