END_OF_DOCUMENT_TOKEN_TO_BE_REPLACED

Washington (CNN) – Hillary Clinton's speech on Wednesday to the American Jewish Committee was a tightrope act where the former first lady offered a vocal defense of her dealings with Iran as secretary of state while also expressing skepticism about current negotiations on the country's nuclear program.

One the one hand, Clinton used her remarks to defend her overall record as secretary of state. She called the process of "making policies at the highest levels" a "balancing act with an endless set of tough calls" where "there are always choices we later regret, consequences we do not see, alternative paths we wish we had taken."

END_OF_DOCUMENT_TOKEN_TO_BE_REPLACED

The Kentucky Republican is sticking to his guns on the issue that left him standing alone as the sole Senate vote against a 2012 resolution to pursue a policy other than containment, if necessary, to prevent Iran from acquiring nuclear weapons.

END_OF_DOCUMENT_TOKEN_TO_BE_REPLACED

(CNN) - The Senate passed rare bipartisan legislation Monday to give the Obama administration more leeway to prevent terrorists from representing countries at the United Nations.

The legislation, which passed unanimously, targets Hamid Aboutalebi, who has been named by the Iranian government to be its next ambassador to the world body.

END_OF_DOCUMENT_TOKEN_TO_BE_REPLACED 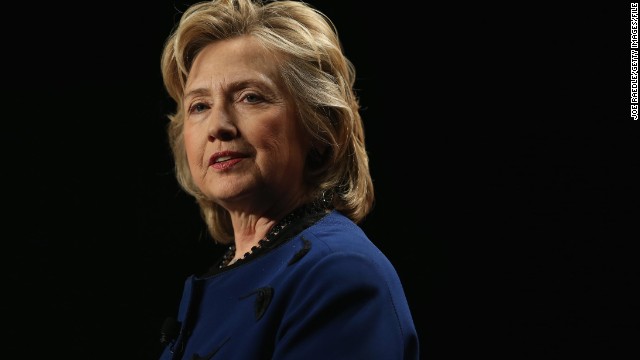 END_OF_DOCUMENT_TOKEN_TO_BE_REPLACED

The South Carolina Republican told CNN's Candy Crowley Sunday that if the United States were to need to take immediate military action in an international conflict, that situation would drain defense resources.

END_OF_DOCUMENT_TOKEN_TO_BE_REPLACED 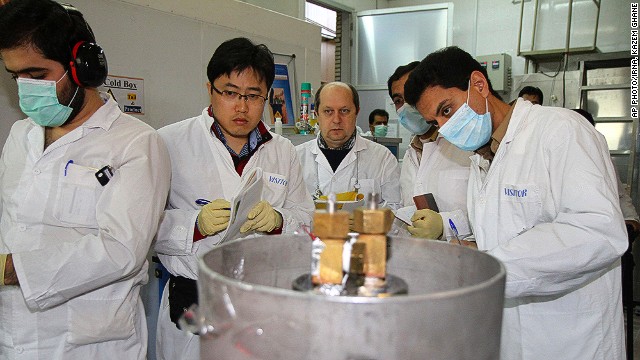 The congressman, who only agreed to talk on the condition of anonymity, said the lack of actual signatures could be seen as a way for Iran to ignore provisions that offers Iran modest relief from some international sanctions in exchange for freezing and scaling back parts of its nuclear program.
END_OF_DOCUMENT_TOKEN_TO_BE_REPLACED

Washington (CNN) - Rep. Steny Hoyer, the No. 2 House Democrat, blasted as "irresponsible" comments by Obama administration officials who have suggested that lawmakers pushing for tighter sanctions on Iran are increasing the risk of war.

Hoyer, of Maryland, didn't name names, but an aide said he was referring to several comments from various officials over the past month.