On Tuesday – the last day Akin could legally request his name be removed from the November ballot – the congressman set out on a bus tour of the state. His move defied calls from a number of Republicans and GOP groups - including his state's Republican party - to quit the race, concerned his continued candidacy would challenge their chances of winning control of the Senate.
END_OF_DOCUMENT_TOKEN_TO_BE_REPLACED

(CNN) - Sen. Jim DeMint made an apparent joke Friday on the tense labor dispute in Chicago's public school system, using a harsh word to describe those on strike.

"You know, we have had a lot of bad news this week. On my way over, I was reading another story about a distant place where thugs had put 400,000 children out in the streets. And then I realized that was a story about the Chicago teachers strike," DeMint said, prompting laughter from the crowd at the Values Voter Summit, a social-conservative event in Washington, D.C.
END_OF_DOCUMENT_TOKEN_TO_BE_REPLACED 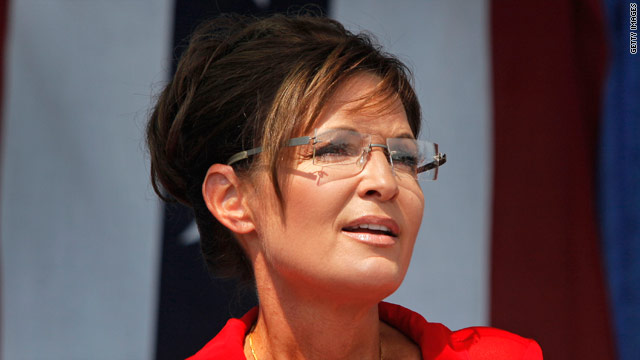 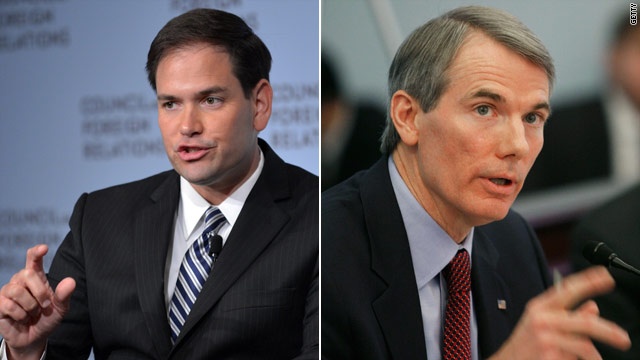 "He needs to get out more," Portman quipped at the Faith and Freedom Conference.
END_OF_DOCUMENT_TOKEN_TO_BE_REPLACED

While not an outright endorsement, it is the closest the Republican kingmaker has come to making his preference known in the race for the White House.
END_OF_DOCUMENT_TOKEN_TO_BE_REPLACED 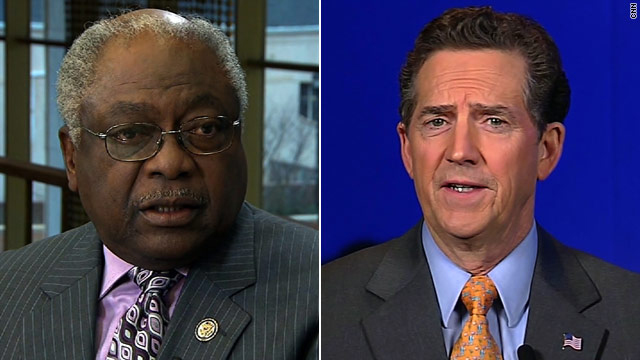 (CNN) – One of the most sought-after South Carolina politicians said Monday he would not endorse a candidate ahead of the Palmetto State's primary.

Sen. Jim DeMint, who has offered praise to all of the candidates in the field, said in a statement, "I do not have a favorite in this race and I will not endorse a candidate."

Tune in Thursday at 8 p.m. ET for the CNN/Southern Republican Presidential Debate hosted by John King and follow it on Twitter at #CNNDebate. For real-time coverage of the South Carolina primary, go to CNNPolitics.com and on the CNN apps for iPhone, iPad, Android or other phones.
END_OF_DOCUMENT_TOKEN_TO_BE_REPLACED 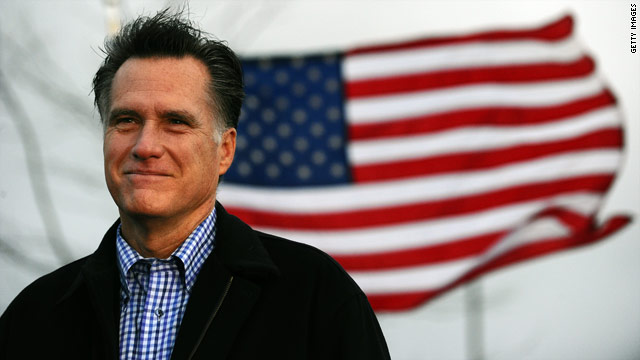 (CNN) - Republican presidential candidate Rick Perry will have a private meeting with Sen. Jim DeMint on Tuesday during a campaign swing through South Carolina, CNN has learned.

The two Republicans have previously spoken on the phone but have not met in person.
END_OF_DOCUMENT_TOKEN_TO_BE_REPLACED 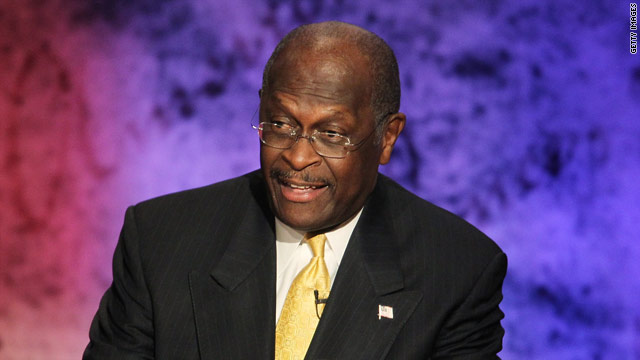 Cain even went so far as to name specific people he says embody his vision of leadership and who he would consider offering roles in his administration. Among the possible contenders are Rep. Paul Ryan of Wisconsin and Sen. Jim DeMint of South Carolina.
END_OF_DOCUMENT_TOKEN_TO_BE_REPLACED