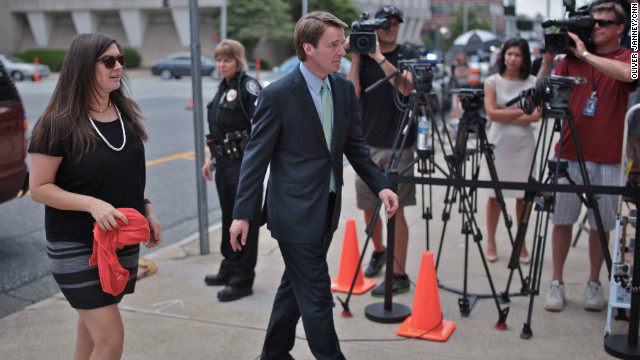 (CNN) - The judge in former North Carolina Sen. John Edwards' federal corruption trial has ordered jurors to continue deliberations after they announced they had reached a verdict on only one of six counts.

Lawyers for the former two-time Democratic presidential hopeful asked for a mistrial in his case. 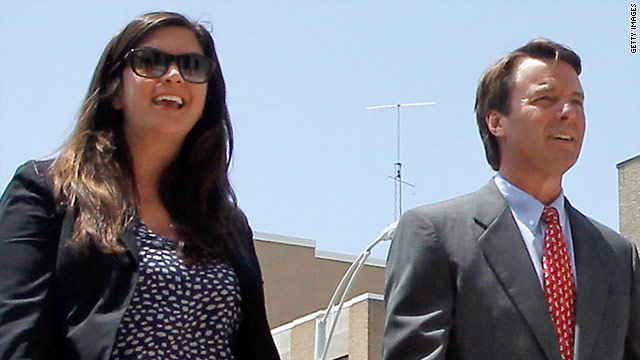 (CNN) - The jury in the federal corruption trial of former Democratic presidential hopeful John Edwards has reached a verdict.

(CNN) - Jurors in the corruption trial of former presidential candidate John Edwards concluded their sixth day of deliberations Friday and were dismissed for the long Memorial Day weekend.

Judge Catherine C. Eagles said she may need to speak with attorneys Tuesday about an undisclosed issue involving a juror.

(CNN) - Jurors in John Edwards' corruption trial went home Thursday, after their fifth day of deliberations, without a verdict - leaving the former Democratic presidential candidate in limbo for yet another day.

Earlier in the day, the eight-man, four-woman jury had asked to review another 20 exhibits in the case. That prompted Judge Catherine C. Eagles to say, "If you would like, we could send back all of the exhibits." 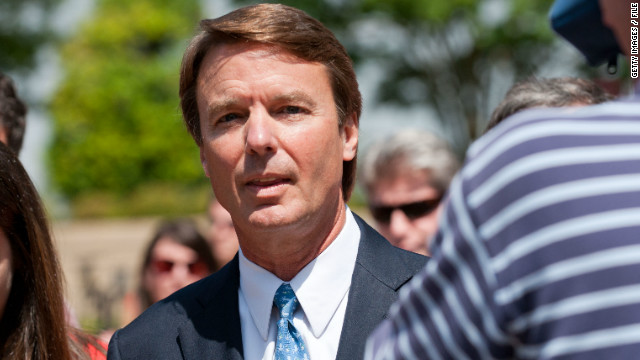 Greensboro, North Carolina (CNN) - The jury in former Democratic presidential candidate John Edwards' corruption trial ended a second day of deliberations without a verdict Monday after asking to review a batch of exhibits from the four-week case.

Greensboro, North Carolina (CNN) - A friend and adviser to John Edwards testified Tuesday that the former presidential candidate appeared surprised to learn an elderly heiress sent money that ended up going to his mistress and another aide.

John Moylan, on the second day of defense testimony, said he believes Edwards learned about the checks from Rachel "Bunny" Mellon to campaign staffer Andrew Young for the first time in August 2008. 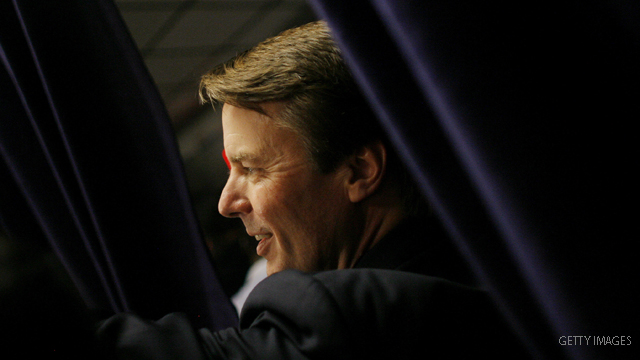 Greensboro, North Carolina (CNN) - After weeks of hearing from prosecutors, jurors in the corruption trial of former presidential candidate John Edwards heard Monday from his defense team, which opened its case with testimony from a former financial officer.

Edwards, who faces six felony counts, is accused of conspiracy, making false statements and violating campaign contribution laws. He has pleaded not guilty.