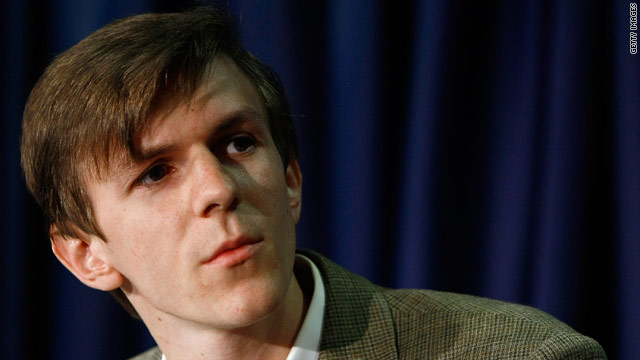 Late Tuesday evening, the executive in question, Senior Vice President for Fundraising Ron Schiller, issued an apology and said that his already-announced resignation would be effective immediately, instead of in May as planned. Schiller had announced last week that he was leaving NPR for a job with the Aspen Institute.
END_OF_DOCUMENT_TOKEN_TO_BE_REPLACED

In a letter addressed to Anti-Defamation League Director Abraham Foxman, Ailes said he should "not have used that word" to describe the executives.

(CNN) - NPR's president and CEO defended Thursday the network's decision to terminate the contract of Juan Williams after the news analyst made remarks elsewhere that she said veered from analysis into opinion, adding that it was not the first time.

"Juan Williams is a news analyst; he is not a commentator and he is not a columnist," Vivian Schiller said at an Atlanta Press Club luncheon. "We have relied on him over the years to give us perspective on the news, not to talk about his opinions."

(CNN) - In the wake of NPR's firing of contributor Juan Williams over comments about Muslims, Mike Huckabee is calling on the next Congress to cut the radio network's funding when it convenes next year.

"NPR has discredited itself as a forum for free speech and a protection of the First Amendment rights of all and has solidified itself as the purveyor of politically correct pabulum and protector of views that lean left," Huckabee said in a statement provided to CNN.
END_OF_DOCUMENT_TOKEN_TO_BE_REPLACED