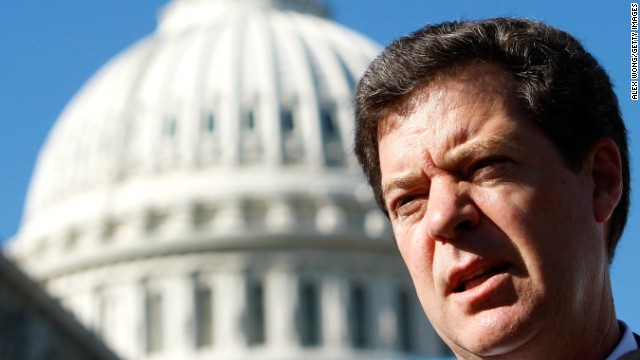 Gov. Sam Brownback explained in the party's weekly address, "the ideas on how to fix the federal government are now percolating in the states, 30 of which are led by Republican governors.
END_OF_DOCUMENT_TOKEN_TO_BE_REPLACED

Obama to appear on Kansas ballot after 'birther' challenge dropped

(CNN) - Efforts to keep President Barack Obama's name off of the Kansas presidential ballot were halted Monday when a state board ended its probe over questions about the president's place of birth, the Kansas Secretary of State's office confirmed.

The all-Republican board made its decision after the person leading the objection, Manhattan, Kansas resident Joe Montgomery, dropped his challenge on Friday saying he had received threatening phone calls.
END_OF_DOCUMENT_TOKEN_TO_BE_REPLACED 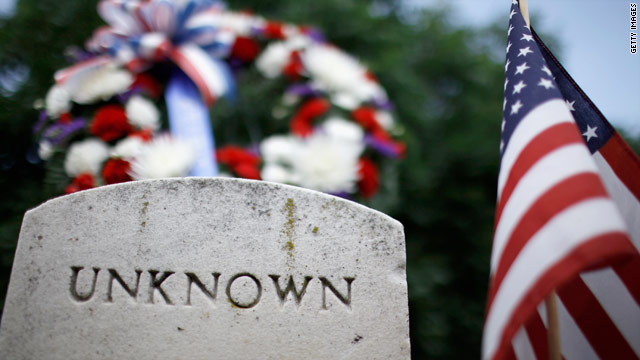 "Memorial Day is more than a three-day weekend," Obama said. "In town squares and national cemeteries, in public services and moments of quiet reflection, we will honor those who loved their country enough to sacrifice their own lives for it."
END_OF_DOCUMENT_TOKEN_TO_BE_REPLACED 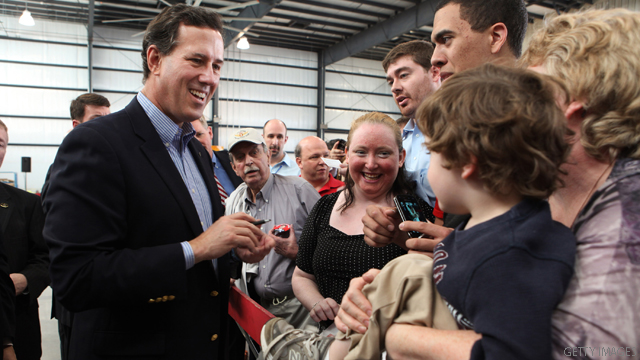 Santorum's victory in Kansas - which his top rivals essentially ceded - came on the heels of his three victories on Super Tuesday. His campaign said tea party loyalists and conservatives continue to rally around him. 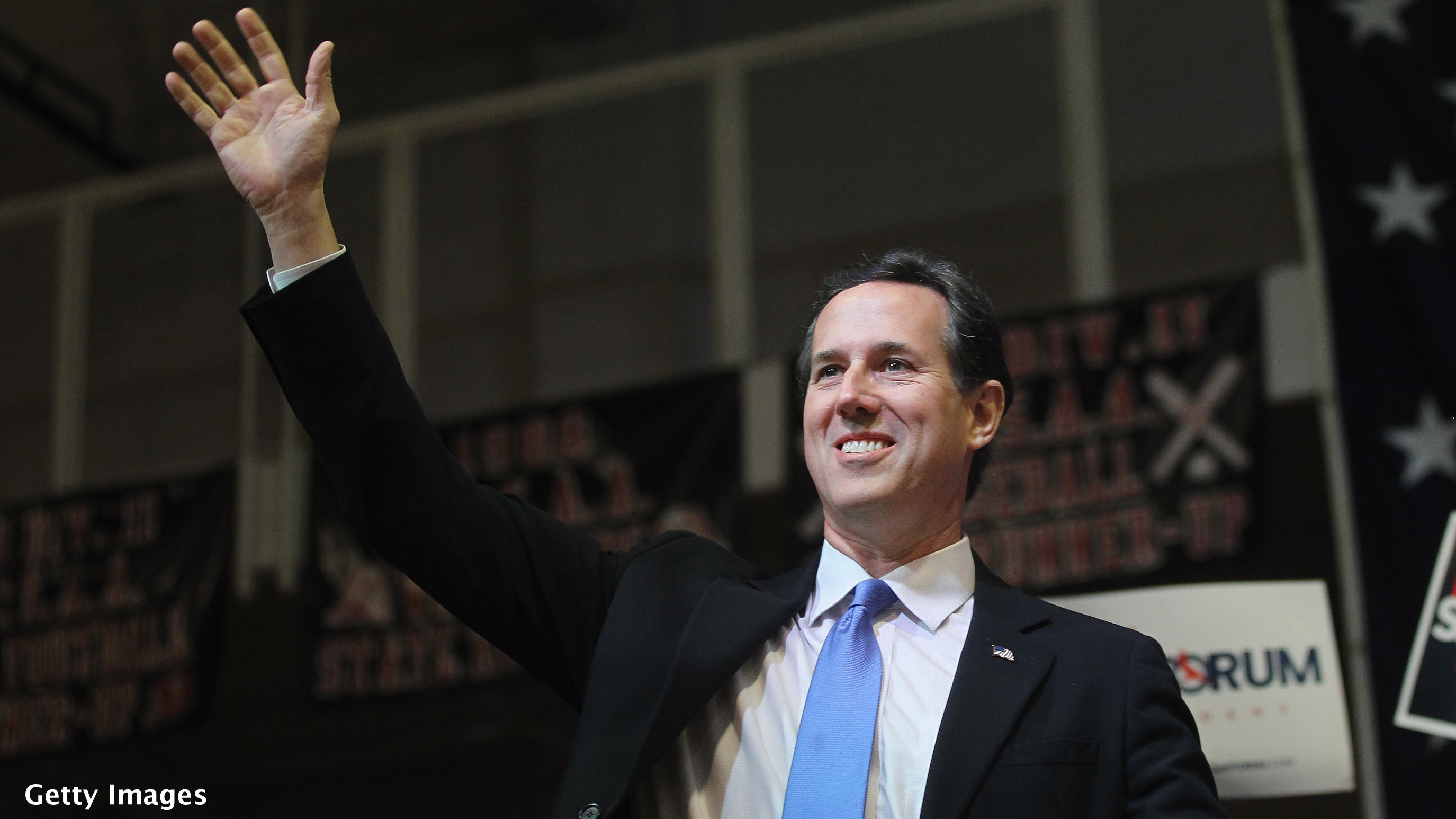 (CNN) – Republican presidential candidate Rick Santorum will win the Kansas caucuses on Saturday, CNN projects. He will receive at least 20 of the state’s 40 delegates. 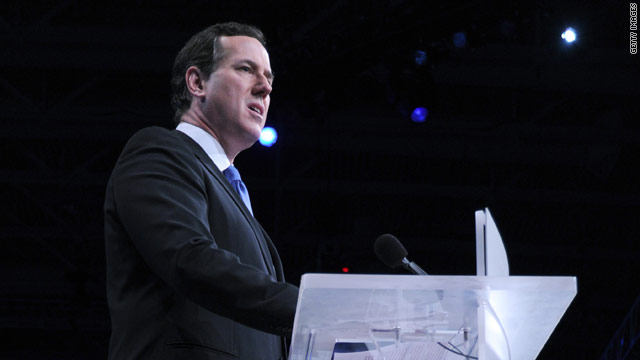 His comments came in response to reporters' questions surrounding a pro-Santorum super PAC adviser's comments that Gingrich should exit the race.
END_OF_DOCUMENT_TOKEN_TO_BE_REPLACED

Less than 24 hours prior the campaign was touting a two-day trip to Kansas in the lead-up to Saturday's caucus. The press release even included a quote from State Director Mike Pirner that said Gingrich is "taking Kansas very seriously and this aggressive schedule is a demonstration of that."
END_OF_DOCUMENT_TOKEN_TO_BE_REPLACED 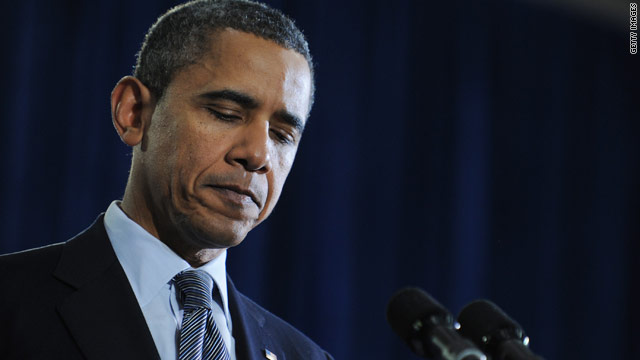 (CNN) - More than a century after Teddy Roosevelt's famous "New Nationalism" speech, President Barack Obama sounded similar themes Tuesday in the same town in the Republican heartland of Kansas, delivering a populist speech that called for extending the payroll tax cut set to expire at the end of the year.

Obama described stark differences between a Republican ideology he described as leaving people to fend for themselves and his vision of government helping provide equal opportunity for all Americans regardless of where they begin in life. 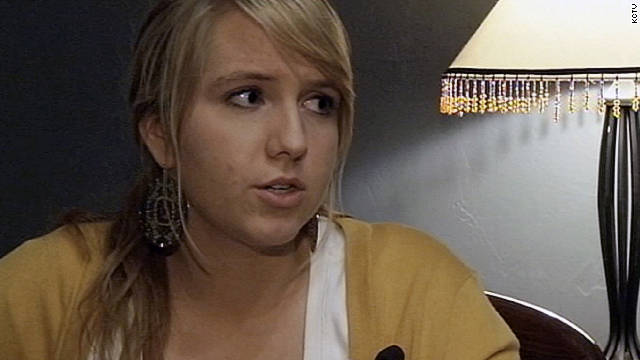 (CNN) - Kansas Gov. Sam Brownback apologized Monday for what he called his staff's "overreaction" to a disparaging tweet directed at him by a high school senior during a state Capitol visit.

Emma Sullivan, 18, said late Sunday that she would not write an apology letter to the governor - as her principal had requested - that was due Monday.

CNN 100: Toto, This is most definitely Kansas!

The CNN 100 takes a look at the top 100 House races, from now until Election Day.

In the state that is famous for its blustery tornadoes, the anti-incumbent winds that are sweeping the rest of the country have reliably whipped up a frenzy that may result in a Republican takeover of a Democratic House seat in the state's third congressional district. The race to succeed Rep. Dennis Moore, who was the first Democratic member of Congress to announce retirement last year and who has held the seat since 1998, is a close one: Moore's wife Stephene won the Democratic primary on August 3 to represent her party, while GOP state legislator Kevin Yoder won his party's nod after a scrappy intra-party fracas. Stephene Moore's name recognition in the district, which includes Kansas City and some of its suburbs, has been a huge asset to her, but Kansas' red roots (the state voted solidly for McCain in 2008, and hasn't elected a Democratic Senator since 1932), along with a tough environment for Democrats overall, are pushing Yoder into a stronger position.