(CNN) – Republicans heralding their party's vice presidential candidate said Sunday that Rep. Paul Ryan's proposed overhaul of Medicare would be a boon to their chances in November, rather than a liability – though they quickly pointed out Mitt Romney would advance his own budget policy as president.

"It is the Romney-Ryan ticket, and as president, Romney will be putting forth his own budget," Senior Romney campaign adviser Ed Gillespie said on CNN's "State of the Union."
END_OF_DOCUMENT_TOKEN_TO_BE_REPLACED 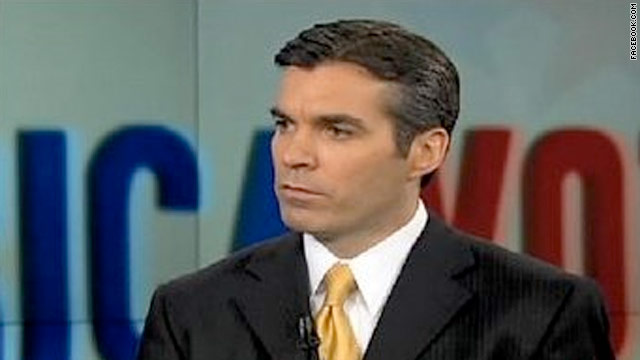 The senior adviser in Romney's presidential campaign will be traveling more with the presumptive Republican nominee and working more in the day to day messaging of the campaign, a source close to team Romney confirms to CNN.
END_OF_DOCUMENT_TOKEN_TO_BE_REPLACED