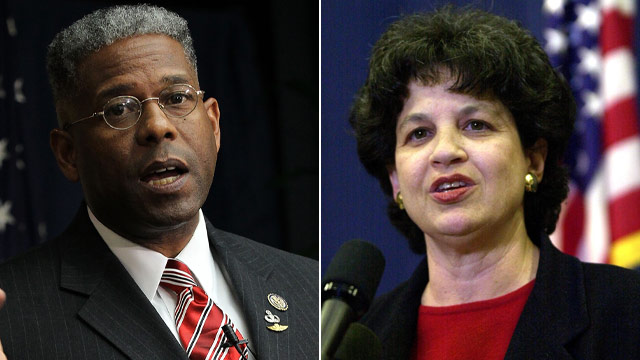 Democrat Lois Frankel, the mayor of West Palm Beach, announced Monday that she will challenge West for the seat. Frankel, who has been mayor for 8 years and is term-limited, is also a former Florida state representative. Fort Lauderdale businessman and Democrat Patrick Murphy announced his candidacy for the seat last week.
END_OF_DOCUMENT_TOKEN_TO_BE_REPLACED