First on CNN: Petition calls on Congress to 'give up their paychecks'

Washington (CNN) - MoveOn.org will announce on Thursday that nearly 30,000 Americans have signed a new petition by the progressive group that calls on Congress to return their paychecks "if they are not planning to do any more work this year."

The group tells CNN the signatures were collected in the past 48 hours.

END_OF_DOCUMENT_TOKEN_TO_BE_REPLACED

(CNN) - The liberal group, MoveOn.org, endorsed Democratic Rep. Ed Markey of Massachusetts on Thursday in his bid for the Democratic nomination in his state’s open U.S. Senate race.

According to a survey of its 219,000 members in the Bay State, MoveOn found that 94% voted to endorse Markey, well above its two-thirds threshold for endorsing a candidate. Rep. Stephen Lynch, a social conservative from South Boston, is also running for the Democratic nomination.
END_OF_DOCUMENT_TOKEN_TO_BE_REPLACED 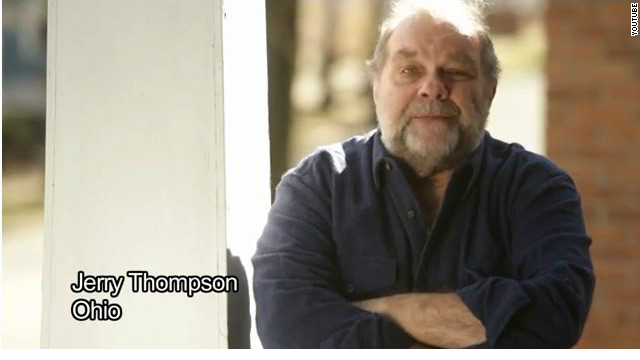 The progressive group will announce Friday that it's going up with a television commercial that goes after members of Congress who accept donations from the National Rifle Association.
END_OF_DOCUMENT_TOKEN_TO_BE_REPLACED 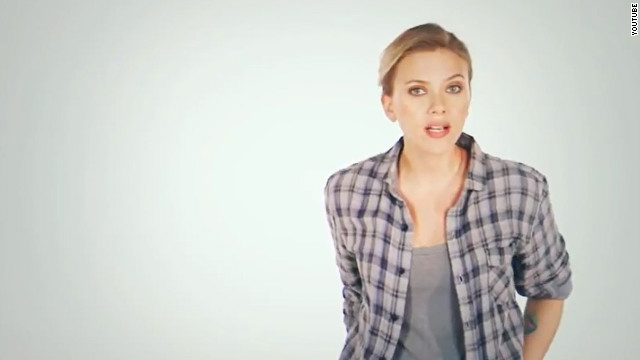 The spot, released Monday and directed by noted filmmaker Rob Reiner, will air nationally and in the battleground states of Colorado and Virginia, the group said, adding it would air during shows primarily viewed by women.
END_OF_DOCUMENT_TOKEN_TO_BE_REPLACED 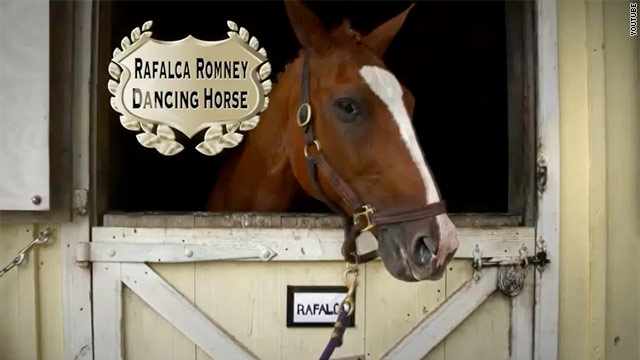 Looking a dressage horse in the mouth

(CNN) – The liberal group MoveOn.org will run a thirty-second television spot in battleground states mocking Rafalca, the dressage horse competing at the London Olympics that is co-owned by Ann Romney.

The group said the total buy amounted to five figures, which will be used to air the ad in Nevada, Ohio and Pennsylvania.
END_OF_DOCUMENT_TOKEN_TO_BE_REPLACED 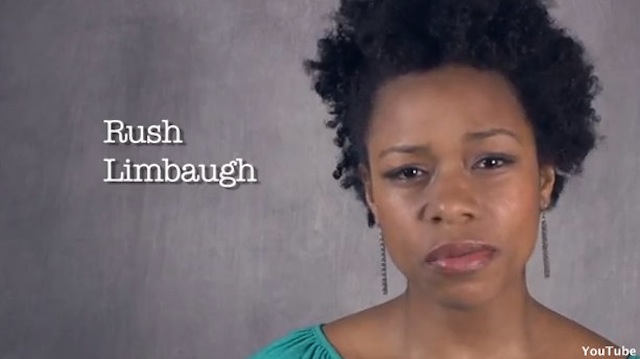 Progressive group hits GOP for starting a war against women

(CNN) - As voters head to the polls Tuesday in Alabama and Mississippi, the liberal advocacy group MoveOn.org released a new television ad to coincide with the primaries, accusing the Republican Party of launching a "war on women."

Washington (CNN) - Two leading national progressive groups that have been critical of President Barack Obama are applauding the president's plan to reduce the nation's budget deficit.

Obama released his long-awaited plan Monday, outlining a roughly $3 trillion savings blueprint that includes $1.5 trillion in new revenue generated largely by higher taxes on the wealthiest Americans, a proposal strongly opposed by GOP leaders who insist that any tax increase will undermine an already weak economy. The president's proposals include a new tax surcharge that could also be imposed on millionaires, the "Buffett Rule," named after investor Warren Buffett, who argues that the richest Americans are not taxed enough.
END_OF_DOCUMENT_TOKEN_TO_BE_REPLACED 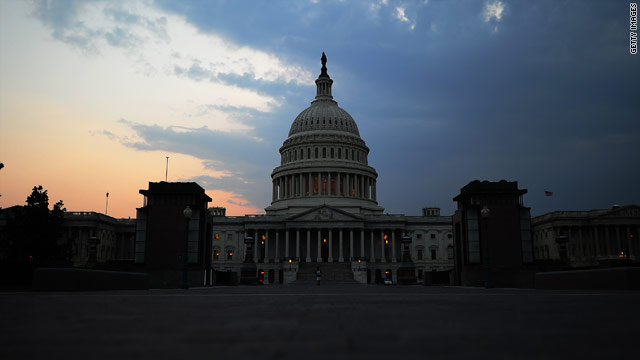 But the loudest protests are being hurled on the same side of the aisle, as Democrats accuse their own leaders of "capitulating" while Republicans say their leadership has accepted a deal that doesn't do enough.
END_OF_DOCUMENT_TOKEN_TO_BE_REPLACED

"With Wall Street reporting record profits while middle class Americans continue to struggle in a deep recession, the announcement that William Daley, who has close ties to Big Banks and Big Business, will now lead the White House staff is troubling and sends the wrong message to the American people," Justin Ruben, executive director of MoveOn.org said in a statement.
END_OF_DOCUMENT_TOKEN_TO_BE_REPLACED

[cnn-photo-caption image= http://i2.cdn.turner.com/cnn/2010/images/05/07/art.moveon.print.jpg caption="MoveOn's latest ad targeting the Supreme Court is set to appear next week in the Washington Post."]Washington (CNN) – The liberal advocacy organization, MoveOn.org, is targeting the Supreme Court in a new newspaper ad, just as the White House prepares itself for a nomination process sure to bring increased attention to the usually reserved body.

The ad is set to run in The Washington Post next week and questions whether the Court is "corporate America's newest subsidiary."

The upper half of the ad features a court robe emblazoned with the logos of major corporations Aetna, Bank of America, Exxon, Enron, Goldman Sachs, Wellpoint, General Electric, Citi and BP.

In the text portion of the ad, MoveOn hammers the court over a campaign finance ruling earlier this year that overturned a longstanding ban on corporations and unions using their treasury funds to run presidential and congressional election ads.